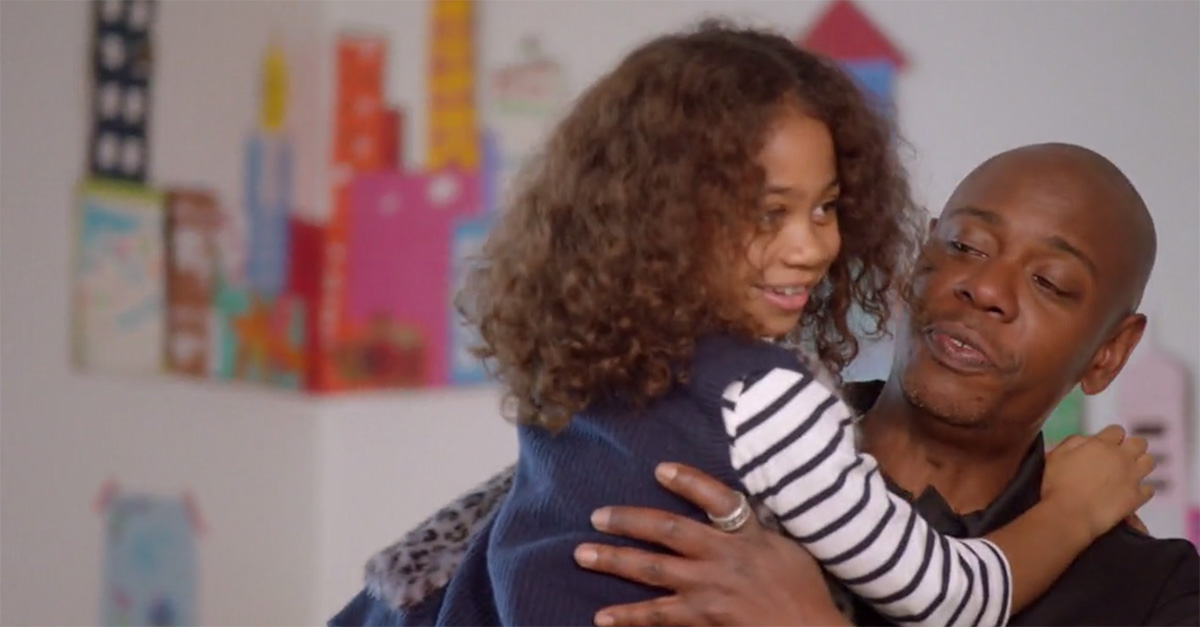 In a pseudo-mockery of the people asking children to react to Donald Trump and the people making claims about Donald Trump being a terrible example for the children of our country, “Saturday Night Live” put out a sketch seeking wisdom from the mouths of babes.

In the skit, which opens with Van Jones’  angry speech on CNN, claiming that Donald Trump’s actions were so abhorrent that he didn’t know how he was going to talk to his children about them.

Vanessa Bayer asks a room full of children to describe Donald Trump, and the answers are obviously childish: jokes about how he’s self absorbed, has goofy hair and is a meanie. You know, the kind of answers that children would say.

That is, until one girl is asked about it, and she delivers a complex criticism of Donald Trump’s xenophobia and policies. Bayer looks on in confusion until Dave Chappelle walks in.

“Sounds like somebody is dropping some truth,” he says after hearing his daughter.