“My Car Is My Lover” is a documentary that originally aired on TV in the U.K., but is now available for everybody in the world to watch (for free!) on YouTube thanks to Barcroft TV.

RELATED: “Fat Old Fred” is one of the creepiest items on Amazon — and the user reviews are hysterical

As the title suggests, the documentary focuses on a man who is a self-confessed “mechaphile,” which means he’s attracted to cars — and as you can probably imagine, the YouTube comments underneath the video are completely bonkers.

There were people like Jakob Jakobson and Emily Copley who clearly love cars just as much as the guy in the documentary:

Others were suspiciously inquisitive (and bad at spelling):

Josh was irked by the man’s insistence that he wasn’t gay:

Justin had a reproductive prediction:

You can watch the whole documentary below. Enjoy! 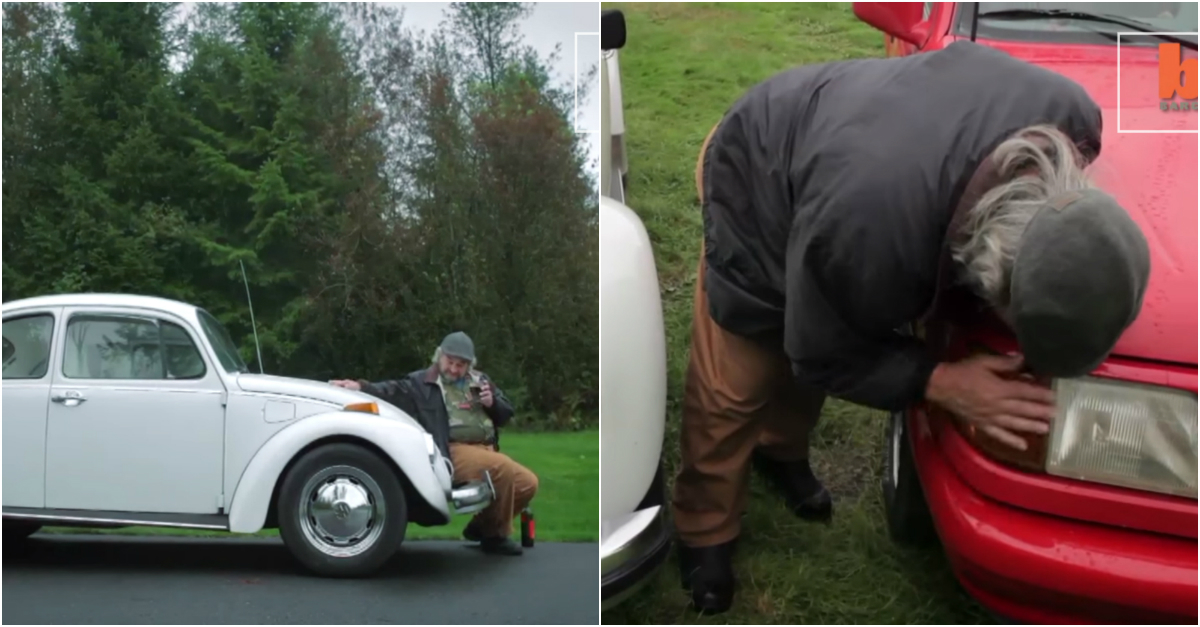