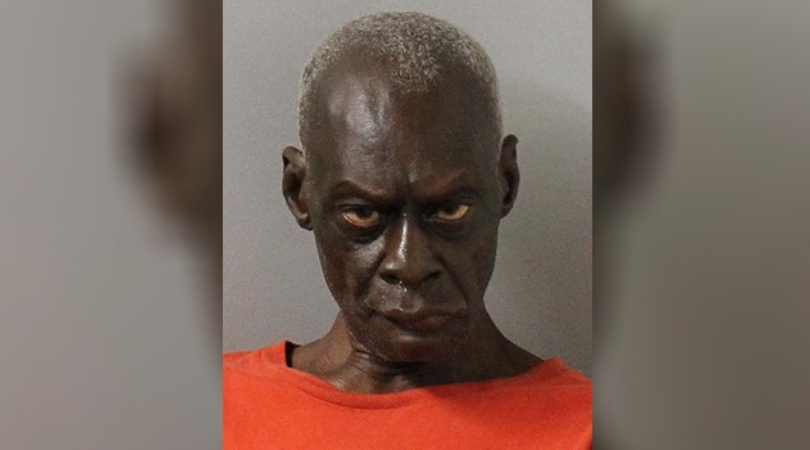 This is terrifying! So terrifying that as soon as I get home I am checking all my doors and windows to make sure they aren’t open! Which is exactly what this man should have done! According to police, a Man from our favorite place, Nashville Tennessee, arrived home one day to find a surprise visitor.

Turns out 67-year-old James Wooten was waiting for the man, sitting on his couch naked, and drinking some delicious juice. Yup, Wooten had the audacity to not only break inside the home, but steal some juice from the poor man’s fridge. As expected, the homeowner freaked out and yelled at Wooten to leave, but he reportedly only got angrier and began to yell at the homeowner back. Which is when he called 911, because duh.

When officers called for the man to come outside, he exited the home wearing only a t-shirt, lifting the shirt up and exposing his genitals while screaming. Wooten was taken into custody on charges including aggravated burglary. The homeowner stated that nothing was missing from the residence, but Wooten had also taken the ice cream from his freezer! This guy probably has a sweet tooth…or probably was just hungry and couldn’t wait to go home.

Police stated they found the homeowner’s bedroom window propped open, which is where Wooten came in from. His bond was set at $5,000. I don’t know about you, but that mugshot just gives me the creeps. He looks like he is ready to pounce on someone or something, and I am not here for it. Lesson learned….always lock your windows and doors!