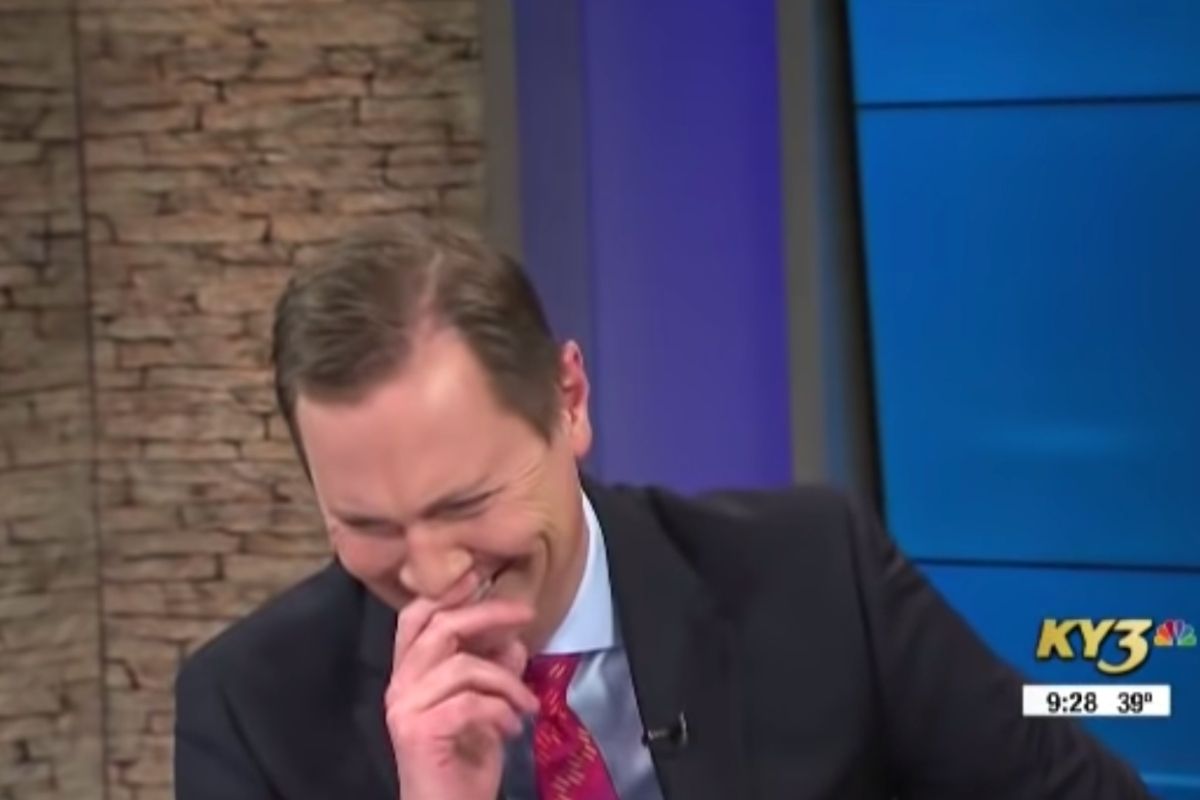 All right, before you all come at me I am well aware that bomb scares are serious business and they’re nothing to laugh about. People understand that’s bomb threats are not the kind of thing to joke about, but there are also times when people take things very very seriously. Which is what happened at a Home Depot store in Springfield, MO. Apparently, a customer who was using the Home Depot bathroom ended up calling authorities alerting them that someone in the restroom stated that there was a bomb in the building.

When authorities arrived and located the said suspect, they decided to question him and well, got a very different side of the story. The man explained that he gave a polite warning to people telling them to leave the store’s restroom saying he was ?fixin to blow it up.? And to their big surprise, by blowing it up, he meant he was ready to do the dirty and didn’t want people to suffer from the smell. Good ol’ men’s bathroom humor. Hey, I would have done the same thing if I heard someone mention any type of bomb.

But yes, basically, this dude was about to blow up the bathroom stall with the smell of poop. I hope this man used talcum powder. Obviously, the man stated that he didn’t mean to worry any of the customers or cause any panic inside the store. Poor dude, I’m sure he was embarrassed by the whole incident. But, although this is pretty funny, it was the news anchor who had to report on it that made it even funnier.

Local news reported on the bomb scare and purposely had the most serious anchor deliver the story because they probably knew she could have a serious face while reading it. What made it all the more hysterical, was that her co-anchor was the one who stole the show. As the woman was reading it, you can slowly see the information going into her brain realizing that it wasn’t indeed an actual bomb scare rather a poop scare. The news anchor stated, ?the man told police others in the room laughed, understanding his joke. Which, I am just now getting.? She then turned to her co-anchor accusing him of telling the producer that she was the one who had to read it. And you can clearly see why, because poor Ethan can’t stop laughing, pausing a bit after reading the next story. He tried, I’ll give it to him, but boy, I bet it was tough for him to finish the news that night. Still, this is pretty hilarious, you gotta love live TV.