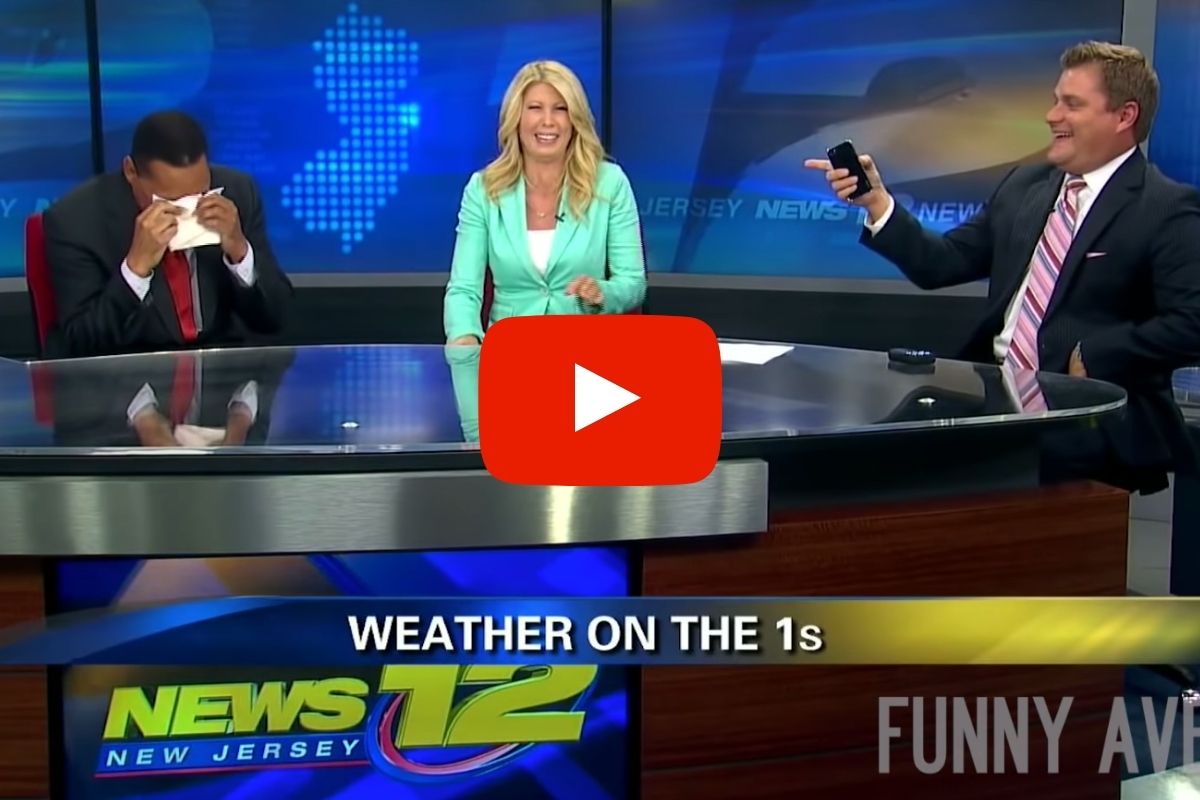 I love bloopers. I watch them pretty much every time I need a pick-me-up, because well, they are hilarious. Usually, I’ll stick to TV show bloopers because I find it hilarious when actors really can’t get their lines right because they keep on laughing so hard. There’s something about just watching someone laugh that makes you want to laugh with them. So, as I was going down the rabbit hole of social media and Youtube, I didn’t necessarily find a TV show, rather a local news segment. Boy oh boy, was I laughing for hours.

In comes this news anchor who can’t stop laughing while she’s reporting a news story about a clown car accident that happened in their area. You can tell this poor news anchor wants to crawl into a hole and hide because she can’t keep a serious face. Basically, the story was about two clowns who were involved in an accident, but fortunately, everything was okay. But still, this is so ridiculous that she couldn’t even stop laughing. Not only that, but her co-workers couldn’t stop laughing either.

It’s All Down Hill From Here!

It was then all downhill when the female news anchor read the clown’s name out loud, ?Dimples.? Trying to hold it in wishing it was a prank, she stated the two elderly men crashed their minivan (no, not a clown car) while on their way to the local fair. The driver, 83-year-old James Billingsly, AKA Dimples, “collided and missed the entrance but when he tried to make a u-turn he slammed right into an SUV.?

Yes, you try saying that on live TV without laughing, I dare you. So good, so funny. Luckily these men were okay, but I have to give it to them. Still working at 83-year-old? Goals! The best part about this whole story is that the police department made it a point to note that this man was actually wearing oversized red clown shoes, but they ?did not play a role in the car crash.? All this man needed was a clown mask!