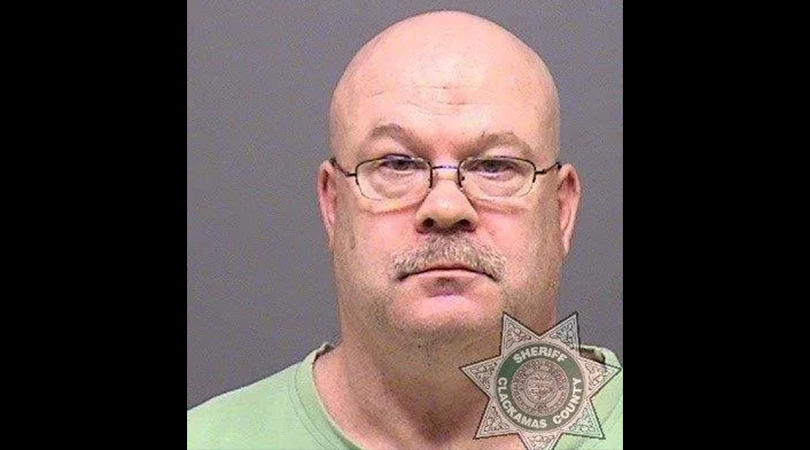 He’s like the Joker, if the Joker’s anarchism was more of a light middle-aged hobby, in the vein of a model train conducting, rather than a homicidal obsession. A man who apparently gets off to causing small but infuriating amounts of chaos has finally been caught by local police after going on a two-year tire-mauling spree that saw him routinely dumping nails onto busy streets in Oregon City, Oregon under the cover of darkness.

Upon his arrest, Wilson readily admitted to being the Nighttime Nailer, telling police that he threw roofing nails onto busy streets in the area roughly fifty times. According to authorities, a number of vehicles have been damaged by Wilson’s handiwork but thankfully no injuries were ever reported.

Wilson was booked at Oregon City?s Clackamas County Jail and has been charged with four counts of disorderly conduct.

1. At least he wasn’t strangling neighborhood cats or abducting kids. He really only dipped his toe in the psychopath pool. For that, somehow, we should be thankful.

2. Probably don’t let this guy buy a gun for the rest of his life. Put him on all the lists, actually.

3. This really was the lightest attempt at anarchy imaginable short of unscrewing salt shakers at restaurants. Was everything just a little too perfect in Oregon City for Wilson? People were friendly, the city budget was balanced, the school district was well-funded, nobody was worried that their neighbors were insane? He needed to add a little spice to the lives of Oregon City residents, apparently.

4. But really, please put this guy on many lists.