10 Non-Americans Reveal What American Stereotypes They Got Wrong 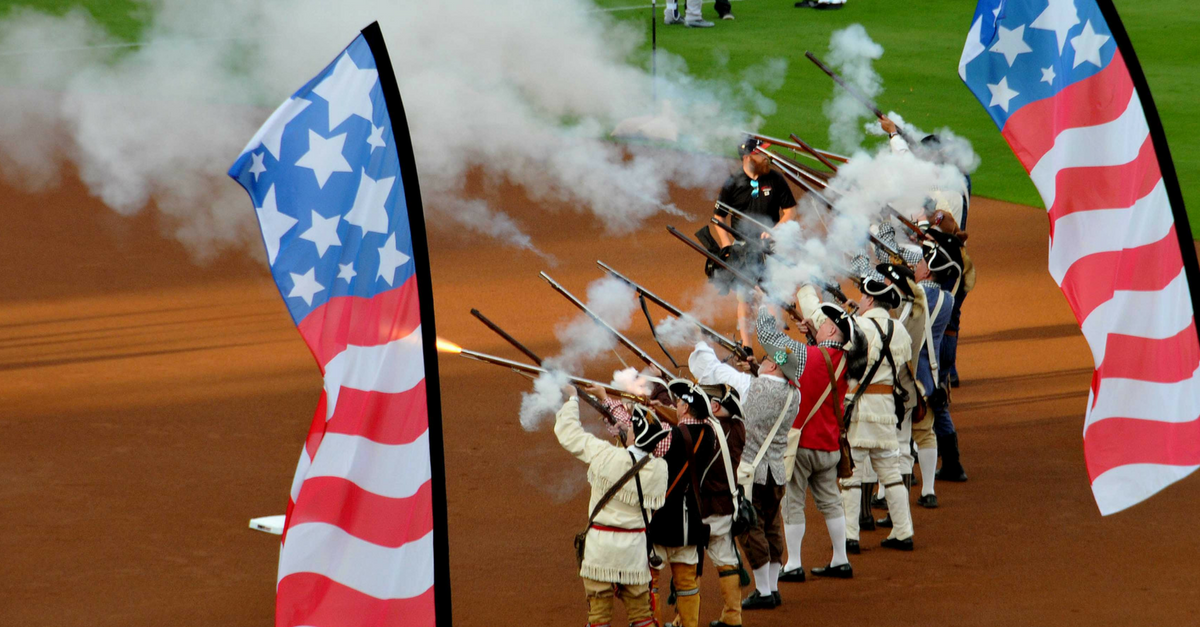 America: the land of cowboys, fat people, patriots, the loud, the rude, the arrogant, racists, high school parties that put clubs to shame. Of rednecks and absurdly conspicuous gun owners. Of Americans, whatever that means to non-Americans.

Of course, some things turn out to be true, too. College students really do party with red solo cups. Gun ownership is common (though we don’t walk around with holsters), and we are, in fact, the greatest country on Earth. (That last one might’ve just been me editorializing, ahem.)

Look, just because we think our country is the greatest on Earth and will blow things up, both recreationally and malevolently, to prove it doesn’t mean we don’t want to hang out with you and help you out if we can.

2. Our lives are as comfortable as TV shows.

As far as TV shows go, The X-Files was typically more believable than Friends.

We all sort of wish we were, though. Nowadays “cowboys” are just the most hated football team in American history.

5. That fast food is fine dining to Americans.

6. We’re racist and guns are for crazy people.

Guns are fun. Just have to keep them out of the hands of psychos.

Yeah yeah yeah we’ve got a ton of great IPAs and what have you, but discount the pleasure of drinking 16 Budweisers.

Yeah we’re disappointed about that too. Thanks for the reminder.

Imagine mentally preparing yourself to walk amongst whales for two weeks. That’s a rich assumption coming from the land of sausage and beer.

This story was originally published July 6, 2018.