On the Fourth of July, Americans get to shout this expletive at England in solidarity with the Founding Fathers 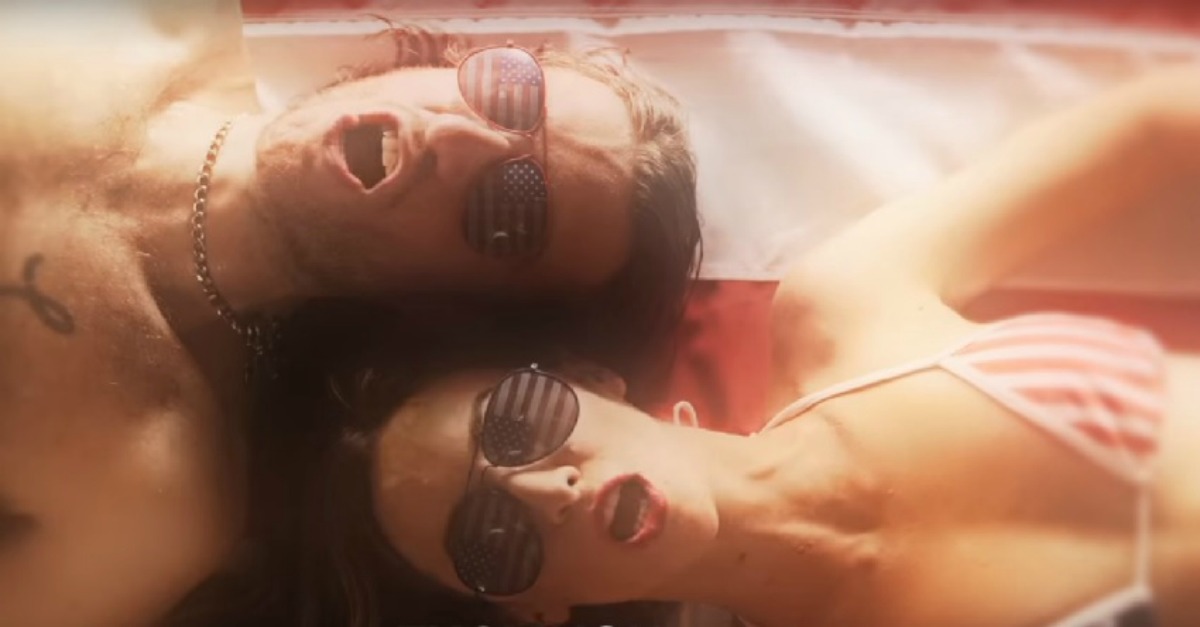 America and England have had a strong relationship in recent history, but the Fourth of July celebrates overthrowing an English government that oppressed its colony across the pond.

This song highlights that once a year, we all get to scream “Fuck You England,”  in solidarity with our founding fathers.

RELATED: Jake Owen sings about everything that makes America great this Fourth of July

From their strange spellings to their butter sandwiches, this clip cleverly points out the biggest differences between the USA and the damn red coats.

Due to the recent Brexit, singing along to this song feels like we are kicking a country while they’re down, but hey it’s one day.

About the author: Jacob Gedetsis, Rare Staff
Jacob Gedetsis wants to live in a world where coffee is free, where he has more real friends than Facebook friends and where Cleveland sports teams win every game. A Cleveland native, he is currently a rising junior studying English and journalism at Syracuse University. In Washington D.C., he is ...Read more
View More Articles