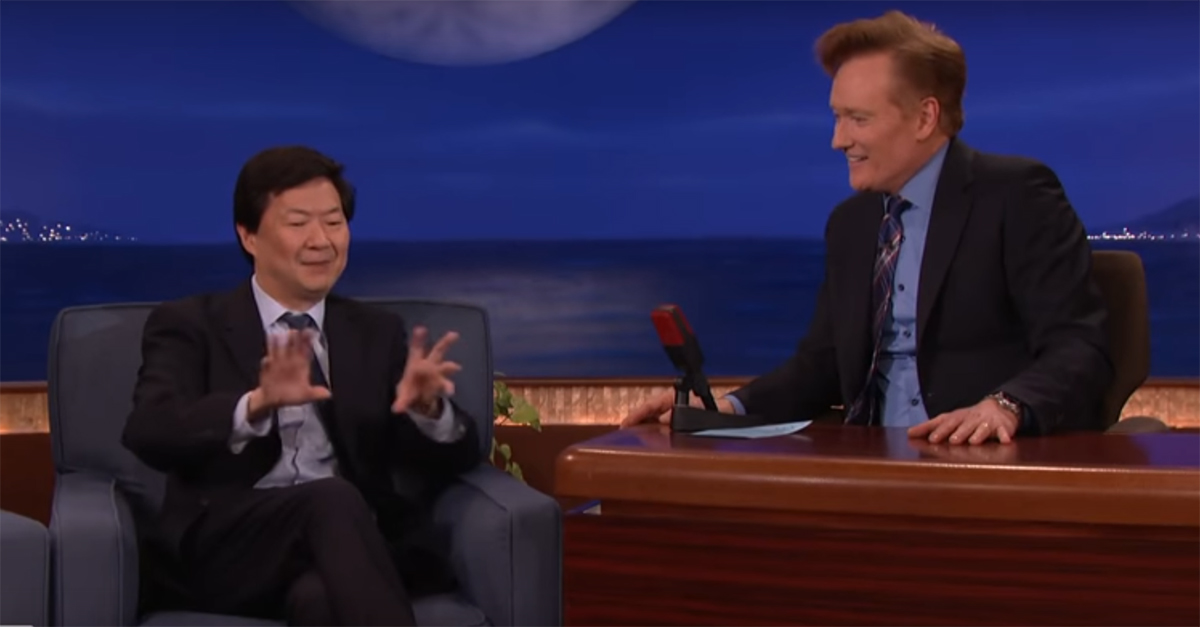 Ken Jeong, made famous by his roles in “The Hangover” and “Community,” wouldn’t have to worry if the whole Hollywood studio system collapsed tomorrow — not only is he a hilarious comedic actor, he’s also a physician, having earned his M.D. at UNC Chapel Hill. On a recent “Conan” appearance, host O’Brien asked Jeong whether his friend group’s conversations were mostly about medicine or show business. Jeong said that he still talks medicine and office gossip with his doctor pals. He then launched into a hilarious and extreme example: a story from back before he hit it big as an actor.

RELATED: Trump calls Obama for some Valentine’s Day advice and dishes out his hard plans for dingo-loving Australia

Jeong and several of his friends were in Las Vegas, and, as one does, they decided to pay a visit to a strip club. Unfortunately, none of them were familiar with typical strip club conversational mores. Evidently, one of the group just went back to what he knew best: medicine. Jeong said that one of his friends provided medical advice to one of the dancers, and before he knew it, he had a line of them waiting to ask him questions.

If you’re a doctor, you’ll never have to look too hard for a job, it seems.