Patton Oswalt just might be the most popular Trump-trolling comedian, and last night, his favorite pastime caught up to him. Oswalt was performing to Washington, D.C., and though Trump had already gone down to Mar-a-Lago, his supporters were at the show, and they weren’t having any of the left-wing comedian’s jokes.

Apparently, somebody in the crowd began loudly heckling the comic mid-set. One Twitter user who was in the audience claimed that “a drunk Trump supporter yelled at [Oswalt].”

Patton mentioned that he did a 20-minute segment where he was “shitting on Trump.” However, it seems that the Trump supporter was most upset when Patton brought up empathy. The comic was doing a bit on why it’s important to be empathetic in the age of Trump.

I love how me shitting on Trump for 20 minutes made him shrug but the minute I brought up empathy he went OFF. Oh well… https://t.co/FDjZf5DHnu

Patton has constantly attacked Trump and his supporters. A number of Trump supporters have gotten into trouble, and one even got fired, for their online arguments with the comedian. Oswalt has a over three million followers on Twitter, and his presence on the micro-blogging platform is quite substantial. 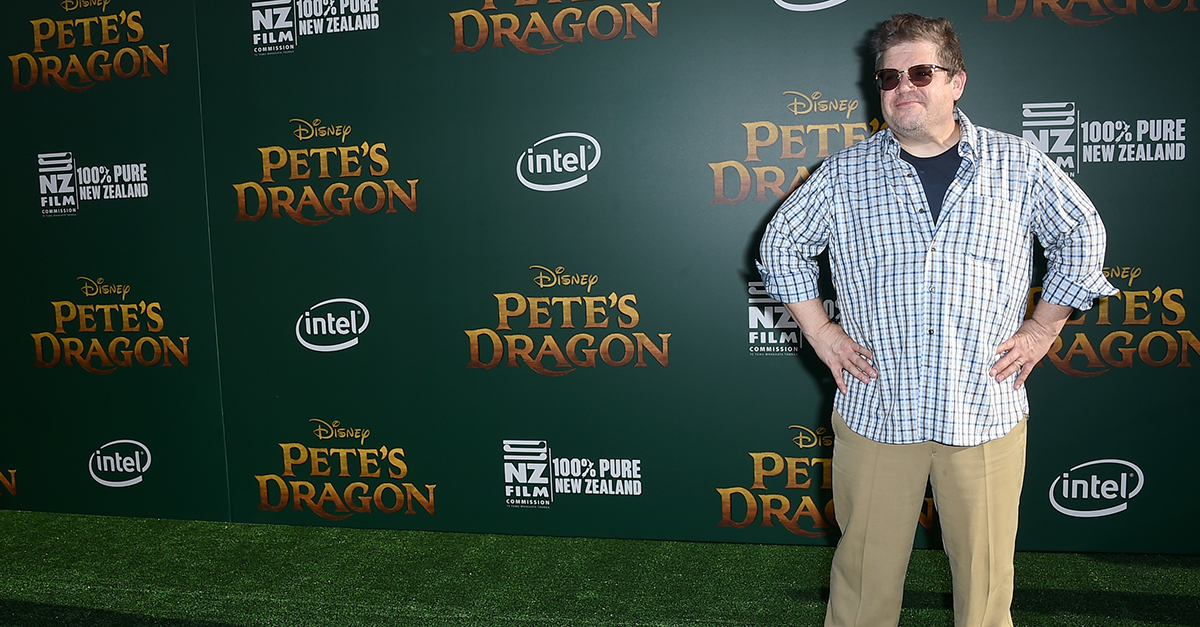