Menu
Follow us
Search
Menu
Search
Patton Oswalt poses in the press room with the award for for outstanding writing for a variety series for “Patton Oswalt: Talking for Clapping” at the 68th Primetime Emmy Awards on Sunday, Sept. 18, 2016, at the Microsoft Theater in Los Angeles. (Photo by Phil McCarten/Invision for the Television Academy/AP Images)

Patton Oswalt has a pretty solid social media presence, and like a lot of comedians, he spends a lot of time trolling the president. But unlike some other comedians, he’s actually brilliant at it.

You're right, Donald. They TOTALLY can't even. https://t.co/Mc4EckXyuj

RELATED: Patton Oswalt hilariously ruminates about the ethics of Nazi-punching in his latest Twitter feud

While he slowed down on his tweeting last week, the president has come back full force on his Twitter game and Patton has taken the opportunity to lampoon the commander-in-chief. On Saturday morning, Trump took to Twitter to reiterate how large his group of supporters is. And Patton couldn’t help but blast him over those assertions, referencing Obama’s widespread popularity in Washington, D.C.

This is about Obama getting coffee and people cheering, isn't it? https://t.co/OYXDZMxa59

Patton also took the opportunity to retweet Bernie Sanders who shot off a fiery tweet at President Trump with a picture of his inauguration. 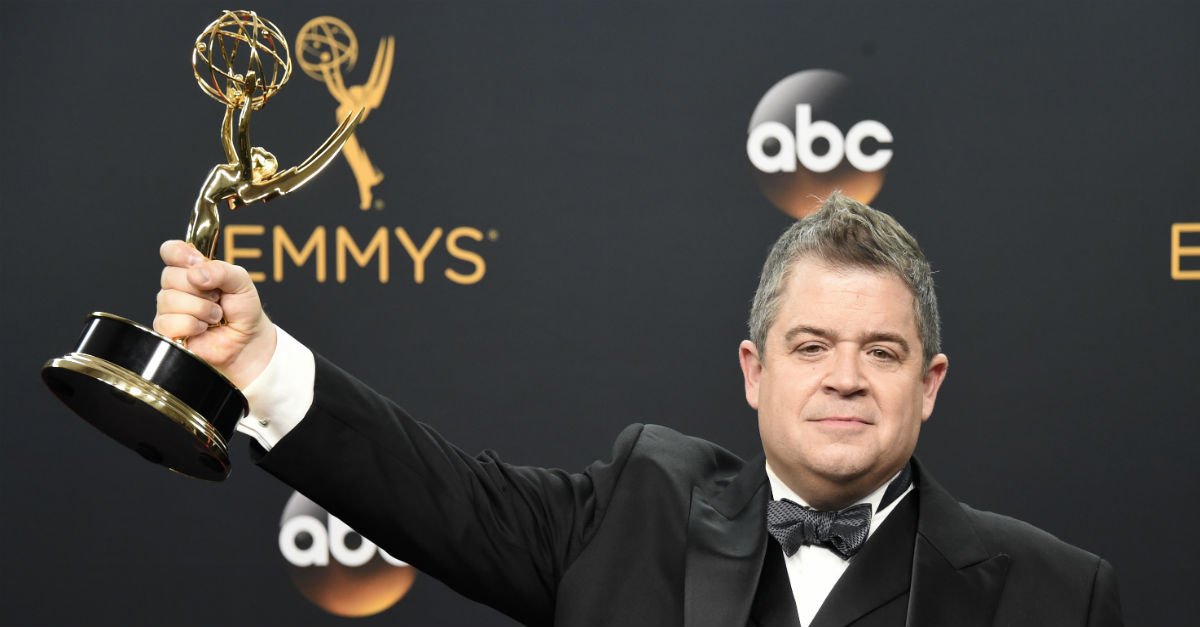