People are already parodying the professor on BBC being interrupted by his kids, and it’s hilarious 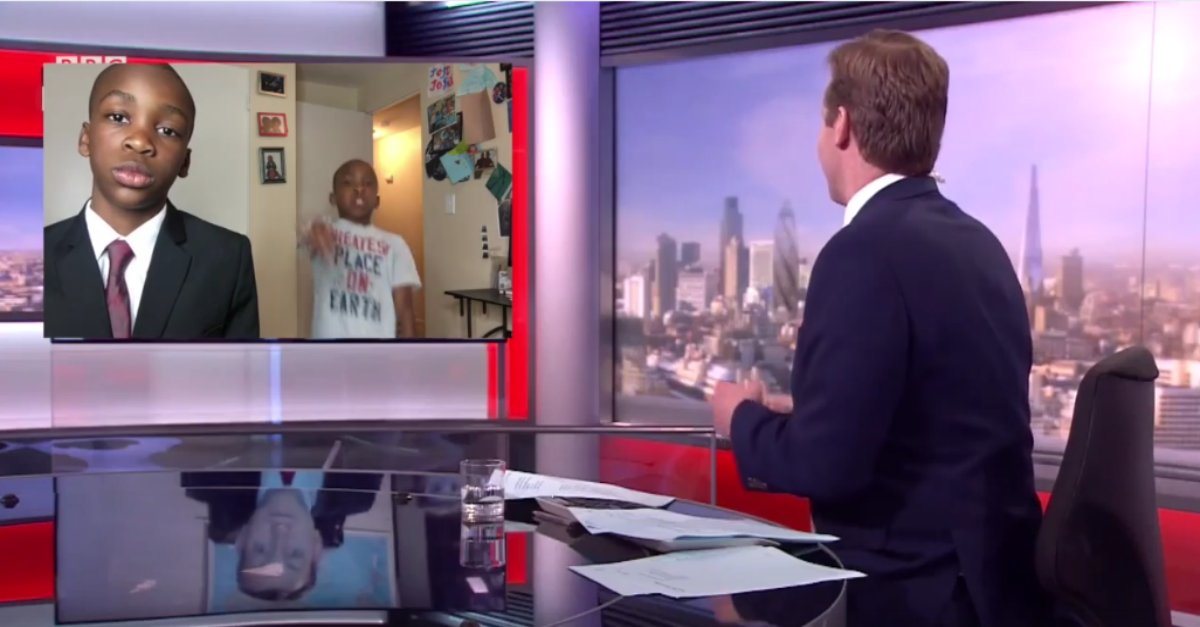 At the end of last week, a professor appeared on BBC to talk about the upheaval in South Korea after the nation removed their president. However, the content of his quotes barely got any attention while the video itself went viral almost immediately.

RELATED: A man turned up at the BBC for a job interview, and they put him on live TV by mistake

The professor’s appearance on the network was interrupted by two of his children, who burst into the room and insisted on playing with their father. After a few moments, a woman who was either his nanny or his wife burst into the room and pulled the children out. Like all viral videos, the clip has become the subject of a number of parodies, including this hilarious clip that features a wrestling announcer.