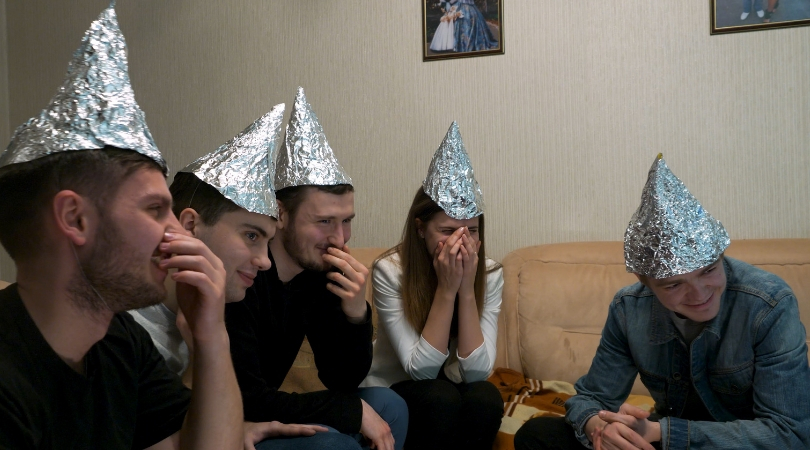 Do you believe in aliens? What about UFO’s? Do you think the government is hiding extraterrestrials and conducting tests on them? Well, whether you do or you don’t, over 1 million people do and they are demanding answers, pronto! A Facebook event named “Storm Area 51, They Can’t Stop All of Us” has become an internet sensation, despite the warning from the US Air Force strongly advising against it. More than a million people have signed up to “attend” the event on September 20 in the Nevada Desert. The event page also shows that nearly 899,000 Facebook users “interested” in attending.

According to the event description, the group will meet up at Area 51 Alien Center tourist attraction, and coordinate the entry. The group believes that if they “Naruto run,” they can move faster than bullets. They end their description by saying, “Let’s see them aliens.” In case you don’t know what Naruto means, it refers to the main character in the eponymous Naruto Japanese anime who is known for his running style.

So, how did this all begin? Well, it comes weeks after a group of U.S. senators were briefed about a certain citing between the U.S Navy and an unidentified aircraft or flying object. So, since Area 51 is so mysterious and has been the subject of many conspiracy theories for decades, many people believe the U.S. government stores several secrets about UFOs and aliens at the military site.

Now, whether this so-called event is true or just a joke circulating around Facebook, the internet is taking this whole thing as a bluff. Can you blame them? It would literally be impossible to storm into the area. Area 51 is a highly classified zone around 150 miles from Las Vegas Nevada to a detachment off Edward Air Force Base.

Another Simpsons prediction about to come true 😜 #Area51 pic.twitter.com/S2Olho5SYT

No one actually knows what the base is used for, but it is specialized to be a location for aircraft development and has become synonymous with alien conspiracy. For several years, people all around the world have believed that there are actual aliens and spaceships inside.

The location got its name in 1951 when the remains of the “Alleged Roswell UFO” (said to have crashed in 1947) were brought to the military base. In 2013, the CIA issues a 355 page declassified report with details about the birth of Area 51 and the U-2 spy planes developed and tested in the area. Now, if you’re one of those dumb-dumbs who decides to go along with the event and show up to the “top-secret” area, know that the facility has several warning signs indicating they you could be jailed or fined if you trespass or take photos. Some signs even suggest those who attempt to enter could be subject to “deadly force.”

So, yeah. You might want to think twice before you get yourself killed for trying to see something that might not even be there. That being said, enjoy some good ol’ tweets from users who are probably going to show up that day.

the friends of my new alien chilling at my house with my dad #Area51 pic.twitter.com/wd6hX7Dnj2

My homeboy distracting the guards while I sneak into #Area51 pic.twitter.com/ZfYkty2Cuh

Me letting my #Area51 alien out to the clubs for the first time after capturing him pic.twitter.com/NB93v0pHQT

The government currently relocating the aliens in #Area51 to Area 52 pic.twitter.com/X3MHgdjY95