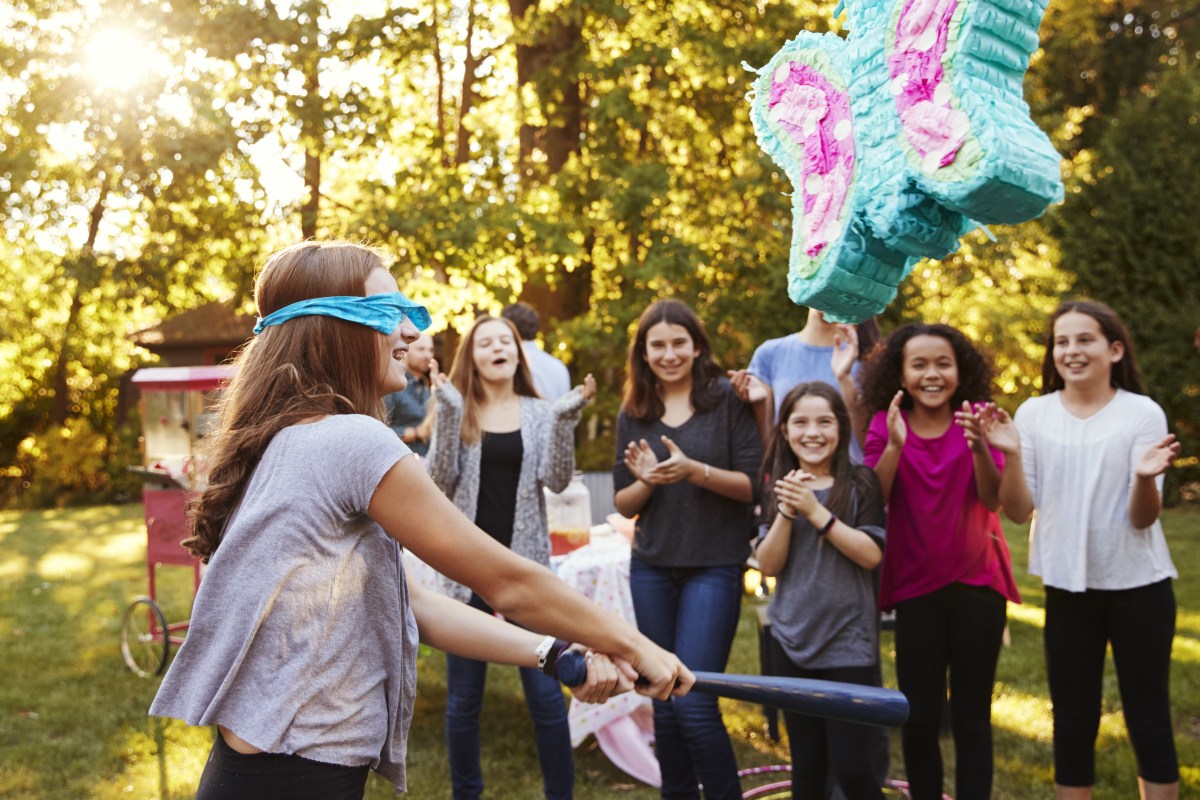 There isn’t really a clear marker for when a boy becomes a man. First beer? First pube? When he kills his first drifter I mean deer? For women that moment is a bit more obvious. It’s not the end all be all, of course. We’re constantly evolving and a 12-year-old girl is far from a functioning adult woman. But a first period is a pretty solid waymarker.

That might explain why more and more moms are into the idea of throwing their daughters a “period party” to celebrate the significant life event.

According to a poll of 2,000 moms commissioned by the Swedish women’s health brand Intimina and conducted by OnePoll, two-thirds of them want to throw a party celebrating their daughters’ first periods, whenever that day should come. And that despite most of them not having ever heard of this secular, surprise Bat mitzvah. They thought it was a rad idea.

And you know what? It is! I’d throw this for a daughter if they and their mom wanted it. (It’s probably cheaper than a sweet sixteen, too. You only get one, fictional daughter!) I’d probably mostly just be grilling and drinking and talking about things other than my daughter’s maturation but I’d be there and make the necessary Costco runs.

Not that long ago periods were still treated like monthly Chernobyl meltdowns but it’s good that we’re over that. It’s fine. It’s natural. It’s nothing to be aghast at or disgusted by. It’s still not… not a little gross but this is the human body we’re talking about. What part of it isn’t a little gross? The elbow? An old man living in a dry, cold climate without lotion begs to differ.

Reasons the moms cited for being interested in throwing their daughters period parties included female empowerment and encouraging body positivity. Plus who doesn’t want to throw a party? Might be a slightly awkward invite to hand out at school if your kid is surrounded by nerds but other than that the downsides seem minimal. Have fun, moms and daughters! (As long as it doesn’t embarrass the hell out of the daughter.)

This story was originally published March 4, 2020.

Watch: Women Smears Menstrual Blood On Her Face To Show Periods Are ?Beautiful and Powerful?