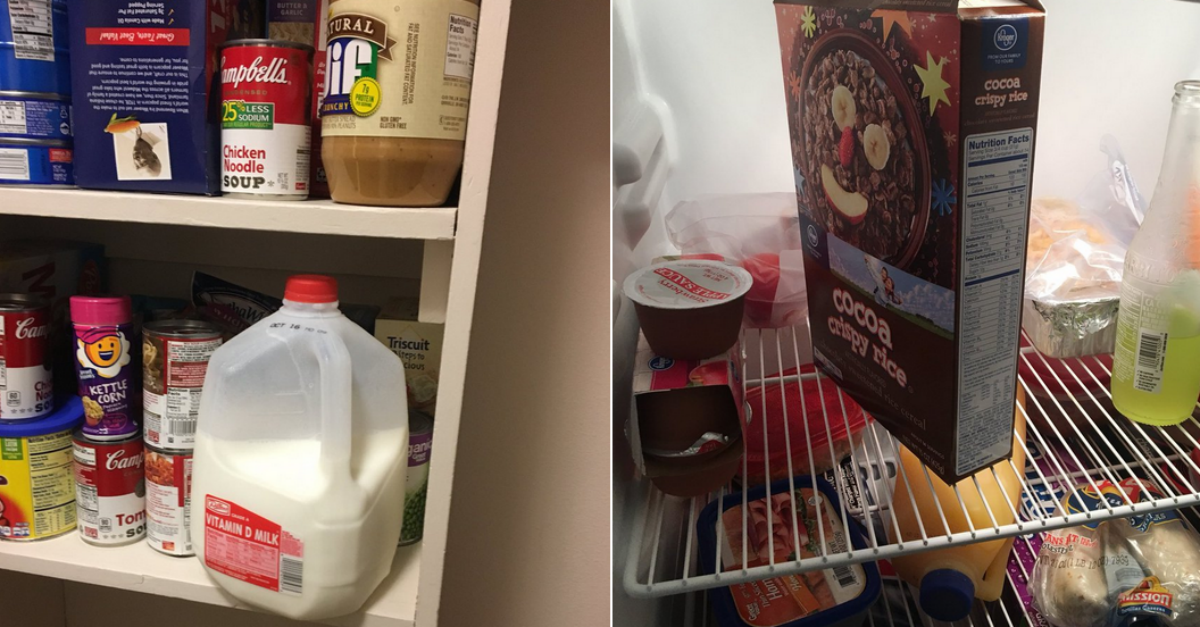 Anyone who’s ever even bumped into a person under the influence of marijuana can state pretty clearly that said person isn’t usually at their optimal performance when stoned. But, one Twitter user doesn’t believe that’s the case.

Pretty quickly, people began offering concrete examples of times when they were very, very impaired due to marijuana. And, some of these instances are priceless.

I tried to vacuum the grass

I had my blinker on for 10 minutes thinking it was a song https://t.co/xVJgvicQFx

I put cream cheese in the microwave thinking it was the fridge this morning https://t.co/VaZuR4b9AV

RELATED: An amateur sleuth and ?rabbit lover? might hold the key to finding a marijuana-smoking rabbit thief

explain why I did this then pic.twitter.com/DzmzX46Q0f

So, the next time somebody tells you that “weed doesn’t impair you,” just reference one of these instances when people were absurdly impaired due to getting a little too high.