Playboy to No Longer Name Playmate of the Year, Because That Excludes People 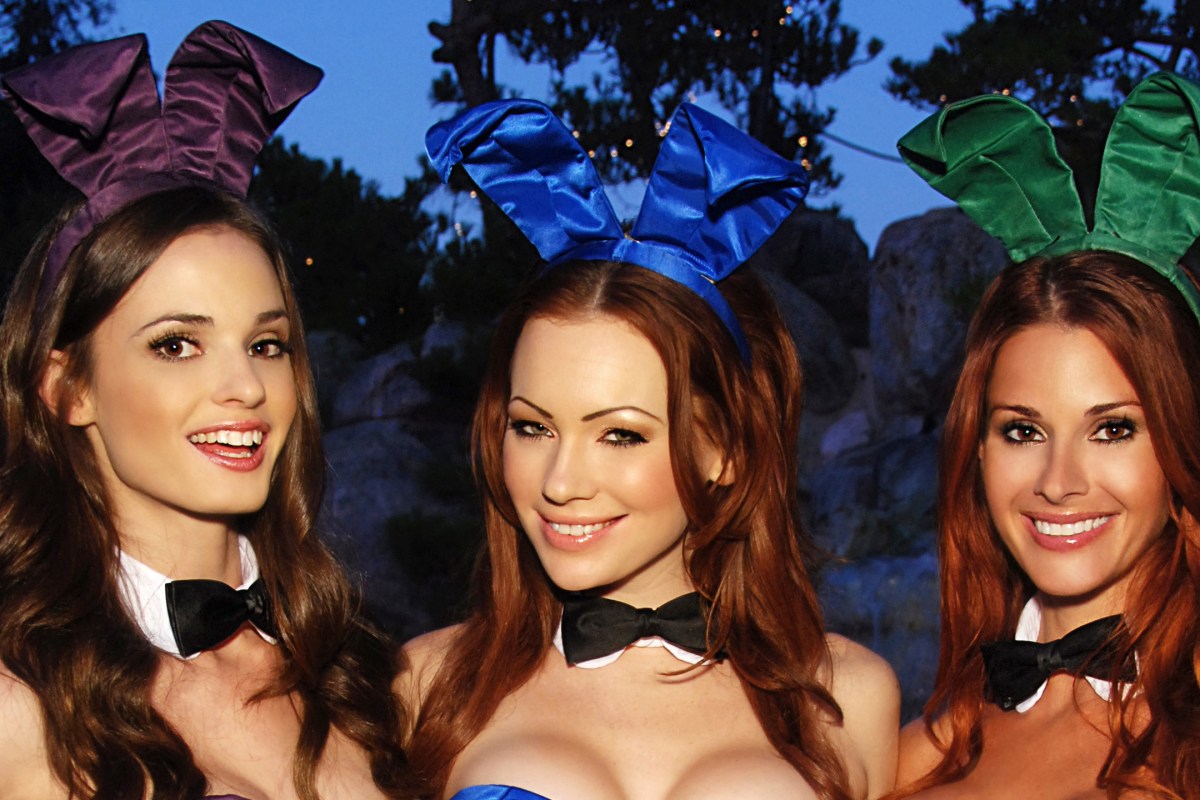 It looks like the participation trophy generation has sunk its teeth into Playboy. No more will one lucky Playboy Playmate be crowned “Playmate of the Year.” Now, it seems, Playboy will name all twelve of its monthly Playmates the collective Playmates of the Year. Why? In the name of inclusivity.

Turns out we can’t even rank which babes have the best cans anymore, in case someone’s feelings get hurt.

“The point of this change was to not exclude anyone and instead of honoring one Playmate they’re honoring all 12 diverse Playmates of the year for each of their unique contributions to the brand” a Playboy Rep told Page Six.

“They had an exceptional group of impressive diverse women join the Playboy family as Playmates for 2019. These women are accomplished advocates and admirable personalities in their own right. We wanted to raise the group up as a whole and felt that there was a need to commemorate each of them one more time.”

So now what? Instead of getting an issue of Playboy at the end of the year that has the choicest babe from the past twelve months showin’ off her goods we have to thumb through pictures of twelve naked chicks and quietly decide for ourselves which one gets our gear going?

Why don’t we just have all the teams play in the Super Bowl and we can each decide on our own who we thought the winner was. This isn’t how America works, and it’s not how babes work either. Sure, ladies look good in all different shapes and sizes but that doesn’t mean each year doesn’t have a champion.

Hustler would never do this. Hustler would have a bunch of chicks literally take their tops off and fight to the death to see who was their babe of the year before they handed it out to everyone.

Jenny McCarthy is rolling over in her grave. Sad!