Police Officer Screws Up Breathalyzer Test In The Most Idiotic Way 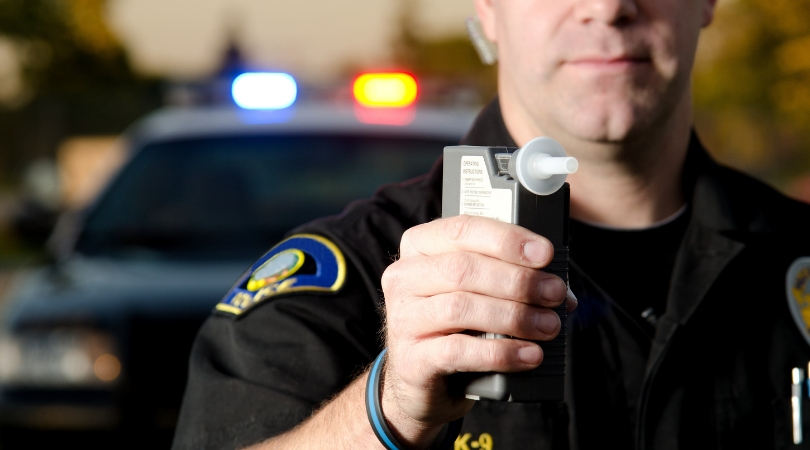 It looks like a police officer might have had too much fun during the weekend after he decided to show up beyond the levels of drunk to a breathalyzer training! Yes, the Detroit police officer is now facing an internal investigation after showing up highly intoxicated to a room full of cops.

The Michigan State Police discovered that the unnamed officer was impaired after he volunteered for a demonstration. Unfortunately, he was told by Detroit police chief, James Craig, that he could not participate in the police training, because well, he was indeed drunk. Which is hilarious and sad at the same time. I mean, can you picture the officer’s faces when that .08 came up on the breathalyzer? What do you do?

How do you explain that you were drinking some brewskis with some other friend cops and forgot you had volunteered the next day and rather getting fired for bailing at the last minute, you decided to show up. That’s a tough one. Fortunately enough, the officer was not arrested because he did not drive to the training and was not armed at that time.

If there's one training session you really shouldn't show up to drunk, it's this one.
***
Detroit police officer attends breathalyzer training intoxicated https://t.co/coGGno0Xxf pic.twitter.com/EbxZWtTenG

The matter is now under internal review with the Detroit police department, but Craig wanted to reassure the public that the incident did not reflect the work of other officers at his department. But, between you and me, let’s be real. Showing up with alcohol in your system to work isn’t a crime and I’m pretty sure he won’t lose his job. I mean, there are other cops out there shooting everything that moves, and still show up to work the next day.

Take for example, just last month, a Detroit probationary officer was arrested and fired when she was found out to be a drug dealer! The 29-year-old was allegedly trafficking cocaine and heroin and had made several threats. So yeah, definitely worst crimes out there.

A few beers before work, not the smartest, but at least he didn’t kill anyone. Honestly, I really have to give it to this man. Not only did he show up drunk, but he had VOLUNTEERED to demonstrate how to use something that was going to immediately expose him! What a dumb, dumb. Just goes to show you that sometimes alcohol does make you do stupid things.