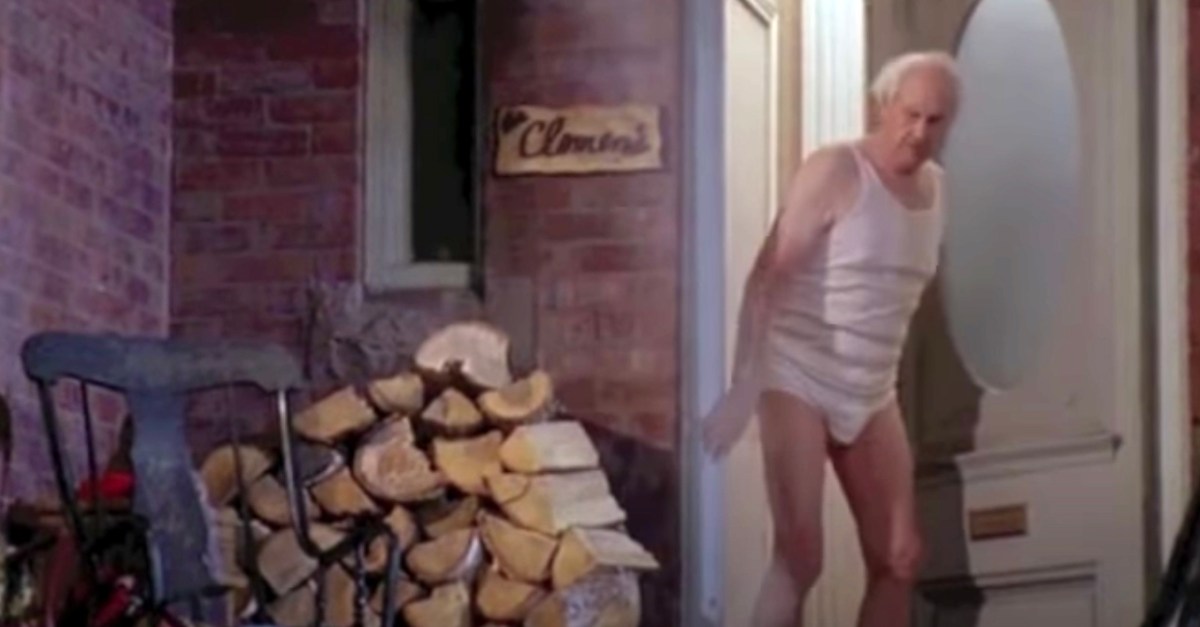 Police in Taneytown, Maryland have found themselves with a Coronavirus-related problem that was not necessarily a side-effect of stay at home orders that anyone was expecting, but also one that will surprise absolutely no one.

People are walking across their lawns to their mailboxes half-dressed. Often without pants on, it would seem. And the Taneytown Police Department would very much like them to stop. They said as much on their Facebook page.

This is, again, completely unsurprising. Are normal clothes even a thing anymore? Buy ALL the Nike stock because athleisure is about to basically encompass everything from pajamas to black tie functions once this is all over. Of course with everyone cooped up in their homes no one is fully dressed. And, after a few days of being away from civilization, you start to forget how you even were supposed to behave in said civilizaiton.

It’s only natural, then, that people are walking out onto their lawns in their boxers and panties. So, probably, once or twice while doing so, someone’s tip popped out of that little unclosable fly on their boxers, or someone maybe forgot they were wearing mostly see-through lacy panties, and some neighbor, possibly a teenager, got a full look at the goods. There’s a decent chance the show lasted for several minutes as the person lazily sorted through the junk mail right there next to the mailbox, no gust of wind to remind them how free they were really flying.

But we are still, for now, part of a civilization and, as such, we have to behave accordingly. We can all wander around naked in front of each other after the grocery stores run out of rice and beans, but for now let’s act like we were born in hospitals, not caves.

This story was originally published April 16, 2020.

Watch: Woman Projectile Poops All Over Walmart Because She Got Caught Shoplifting