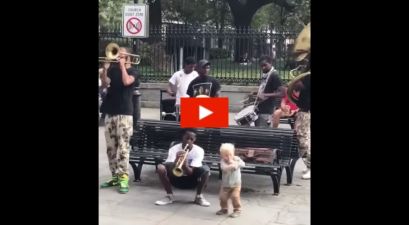 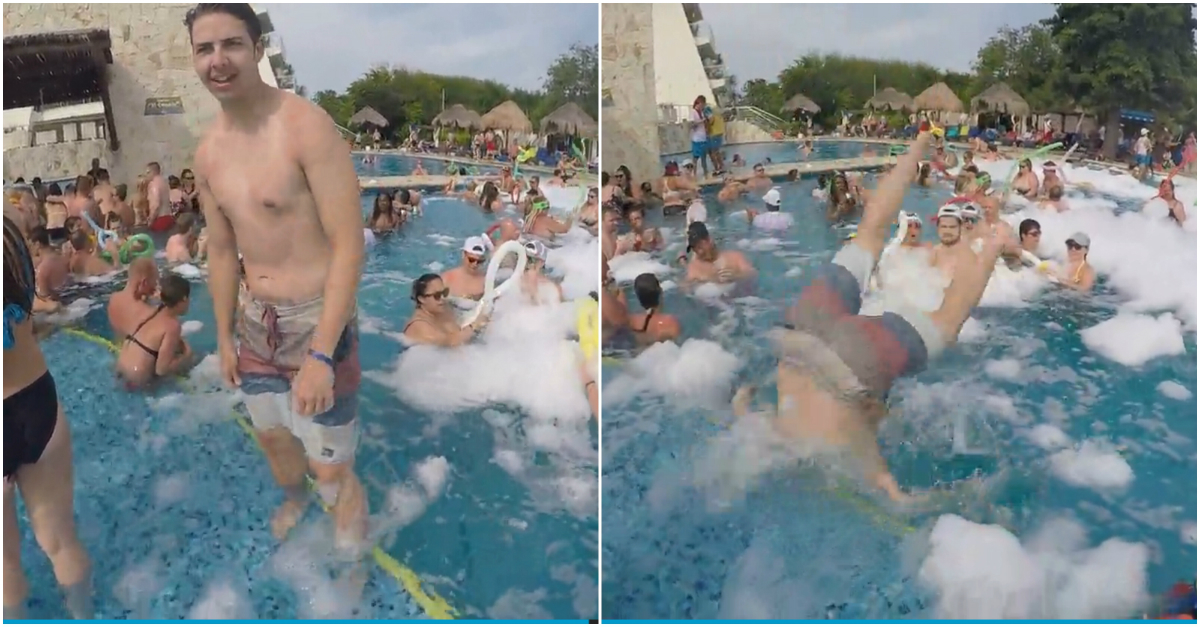 Pool parties are a weird concept. Pools are for swimming, which is a recreational exercise activity. They might be fun for a few minutes, but the idea of having an entire party in one is completely bizarre.

Why would you want to get drunk whilst simultaneously wallowing in the same soiled water as a bunch of people who are as gross as you are?

RELATED: Get ready to flinch at this five minute compilation of some of the nastiest looking diving fails ever recorded

But clearly, some people love them. They’re particularly popular with college kids — like the ones in this video.

The video features a group of friends goofing off in a pool during what appears to be a huge pool party. One of the friends — who is clearly trying to show off — attempts to do a back flip off of a ledge. But obviously, it doesn’t quite go according to plan.