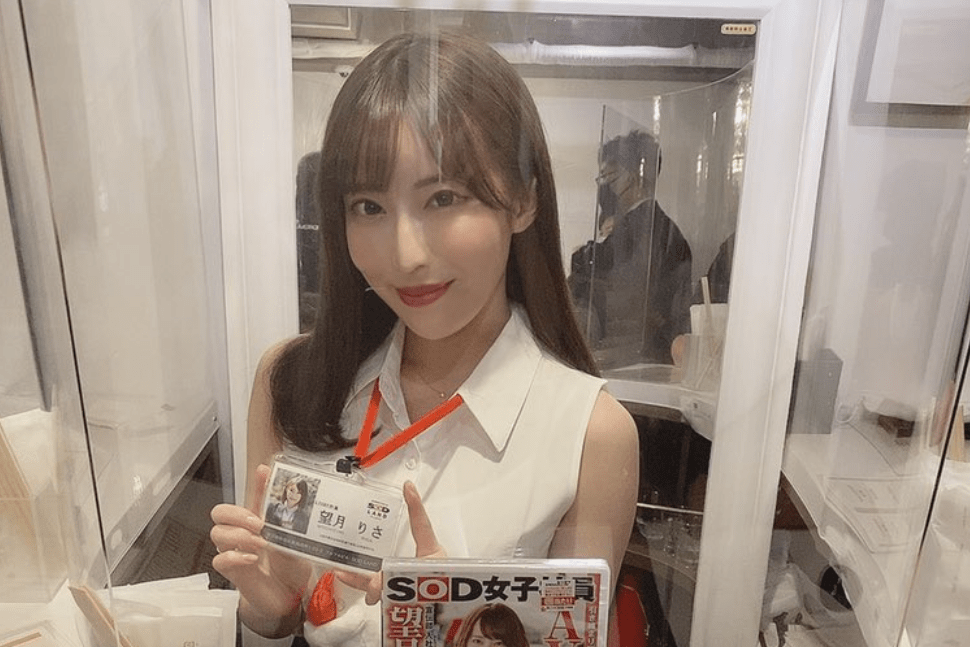 An adult theme park is opening in one of the only two locations you could open such a theme park: Japan. (The other location would be Florida.)

The Japanese Have Taken Theme Parks to Another Level

Each Floor Has a Different Theme

While this is not a full open to the public park — you have to 18 to enter — beyond that entrance isn’t all that restricted. Tickets cost 500 yen, which is about five dollars American. So head on over to Japan and have some fun.