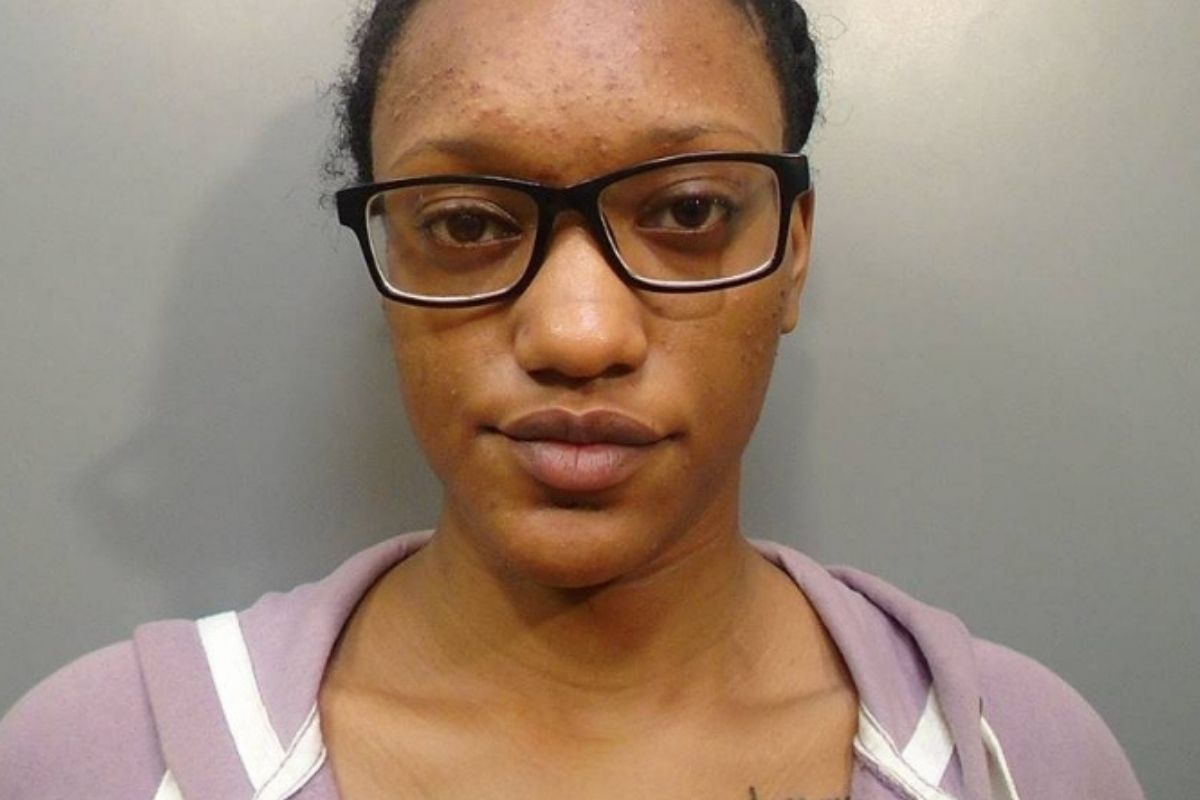 A wanted woman in Louisiana tried to hilariously taunt police after commenting on a Crime Stoppers post about herself. St. Martin Crime Stoppers made a Facebook post asking for their followers to help locate Precious Landry, a woman wanted for second-degree attempted murder. The organization offered a $1,000 reward or any information leading to her arrest.

Surprisingly enough, that wasn’t exactly necessary since Landry basically outed herself. The wanted woman wrote in the comments, “That picture ugly” seeming “displeased” with the unflattering photo of her. Because we all know that if you’re gonna get a mugshot, you need it to be perfect.

What is even more hilarious about this whole situation is that Crime Stoppers responded by saying, “Precious Landry you are always welcome to head over to the Sheriff’s Office and take a new picture if you want. Or you can just wait to take it when someone turns you in to collect on the $1,000 reward.” Trolling at another level, that’s for sure.

Laundry, probably afraid they were going to track her after posting the comment, ended up turning herself in later that day. Because well, taunting a Crime Stoppers Facebook account is just plain dumb and reckless. So, unfortunately, no one will receive the $1,000 because you can’t exactly give money to a convicted felon. What a dummy.

Also, personally, I think $1,000 for someone accused of murder is pretty low. At least offer a good $3,000, then you’ll have everyone searching up and down the street. That’s just my opinion, though.

Editors Note: This article was originally published on June 14, 2019.