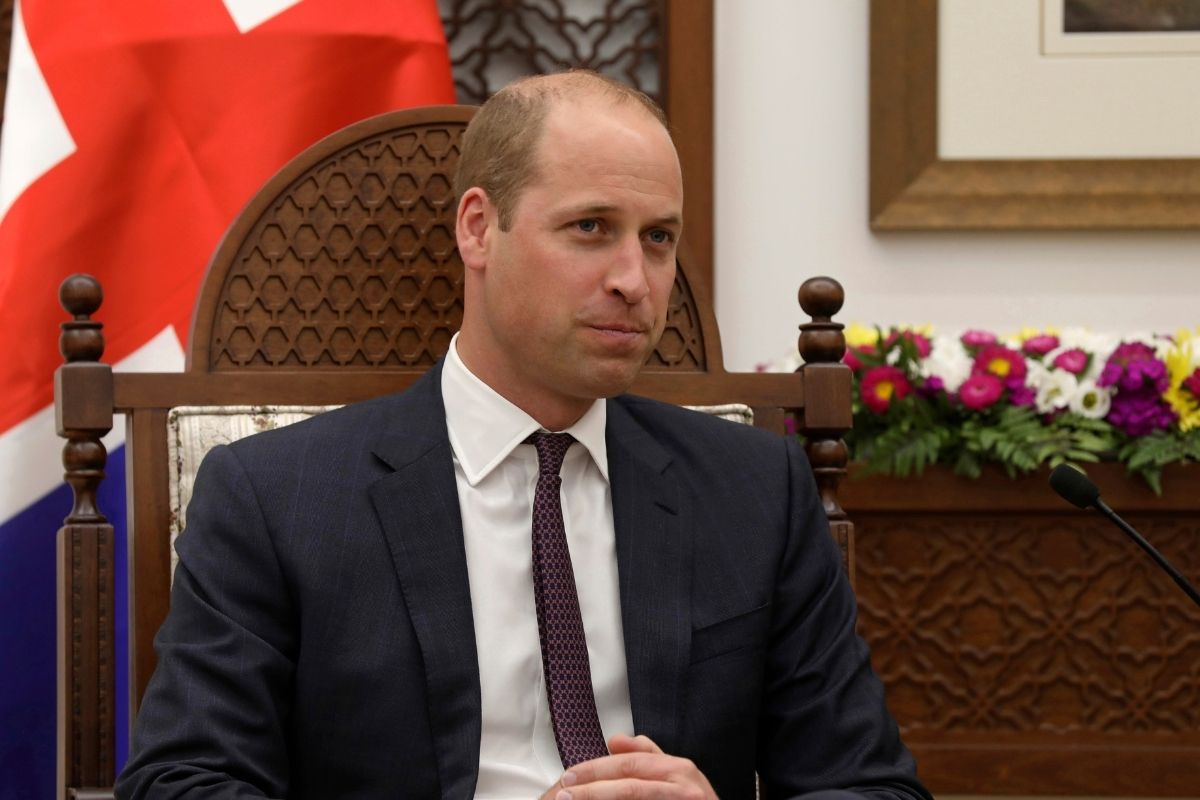 All right, that’s it, I’ve had it with all these stupid studies. Whoever did this study is clearly very biased, because I do not agree with this at all. Don’t get me wrong I think Prince William is very nice and somewhat attractive, but come…on the sexiest bald man alive? This has to be a joke. I’m not accepting this in any way.

In case you’re wondering what I’m talking about, a new survey has crowned Prince William as the world’s sexiest bald man, and it’s safe to say the internet is not happy at all. According to The Sun researchers at the Surgical Group Longevita Sonic, the Duke of Cambridge’s name and the word “sexy” came up in Google searches and articles 17.6 million times. For some very odd reason. The prince beat Mike Tyson who came in second place as well as Pitbull, Jason Statham, and Michael Jordan who ended up in the top five.

Several other honorable mentions including The Rock, Vin Diesel, John Travolta, and Bruce Willis. The study is in my opinion missing one very important person, The Devil Wears Prada star Stanley Tucci, which by the looks of it Twitter pretty much agrees with me on this. One Twitter user wrote, “What did Stanley Tucci do to deserve this disrespect,” and another one noting, “Stanley Tucci I will avenge you.” And avenge him we will, because this man belongs on this list and in the top five.

Luckily he has a great sense of humor and he acknowledged the snub, responding with his own results on Instagram. With a photo of several celebrity pics, the actor wrote, “Whose crown should wear this crown? So many wonderful choices.” The photo included Tilda Swinton while in her costume for Marvel’s Doctor Strange, Bruce Willis, LLCool J, Mark Strong, Sir Patric Stewart, and for some odd reason Ryan Reynolds. Because Of course, Ryan Reynolds should win all the studies.

Stanley Tucci Responds to the Study

Dwayne “The Rock” Johnson also decided to put in his two cents, writing on Twitter, “How f*ck does this happen – when Larry David clearly has a pulse?!?!” Others on social media found the study ridiculous and decided to also poke fun at the list in several other ways. One user wrote, “April fools day is next week please. Delete this. It’s not too late,” and another said, “This must be a slap for bald men everywhere.” A slap on the head indeed. I do not like this at all. Take it back.

The Rock and Social Media Demand a Re-Count

How in the cinnamon toast f*ck does this happen – when Larry David clearly has a pulse?!?!#demandingrecount ☑️😊 https://t.co/ztO6ND4vk9

What did Stanley Tucci do to deserve this disrespect https://t.co/URzvrbJ7Bo

Have you seen Stanley Tucci? 😘😘😘 pic.twitter.com/lFfxpK2niA