Woman Projectile Poops All Over Walmart Because She Got Caught Shoplifting 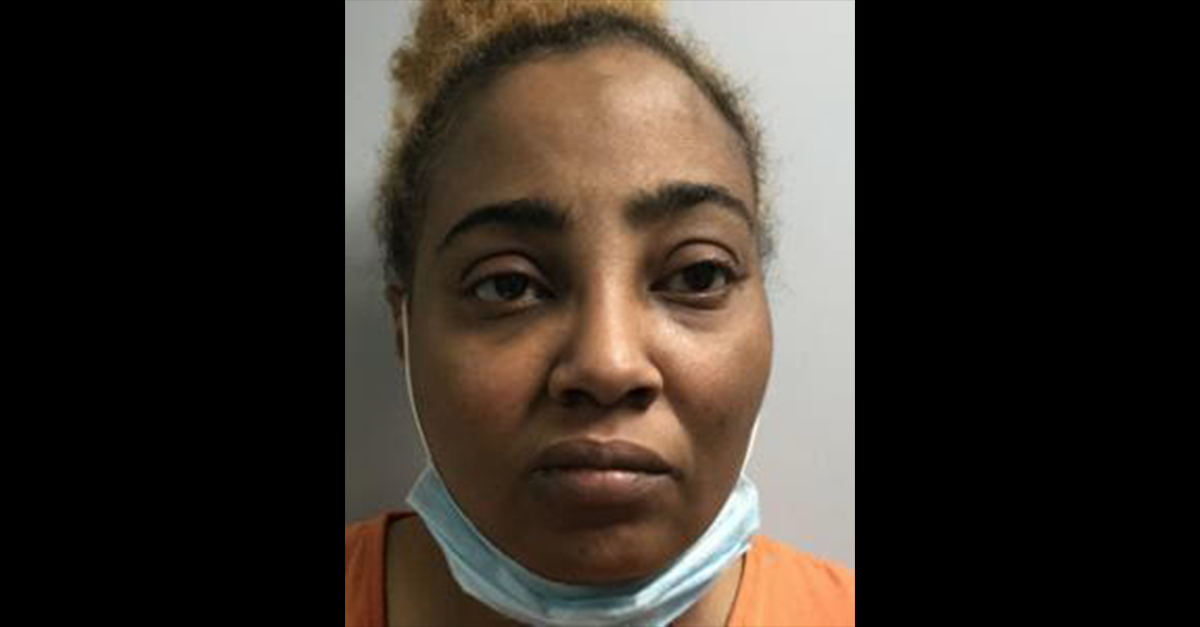 41-year-old Dominca Dearing of Beachwood, Ohio was arrested after shoplifting from Walmart two days in a row but the real story is her unique, profoundly messy reaction to said arrest.

Dearing was spotted shoplifting from Walmart on April 3rd but was able to make it out of the store without being caught. However, store security and police were given her photo, so when she came back the next day, greedy for more “free” stuff, authorities were ready. Dearing was apprehended by Walmart loss prevention officers and taken back into the office area. It was determined Dearing had stolen $238.79 worth of items.

Then things got weird.

Dearing began screaming in an unidentified language, said her name was Tamicka Brown, and that she was from Pennsylvania.

Then, according to the Walmart loss prevention officer watching her, Dearing raised her dress up to her midsection and began projectile defecating all over the office while screaming that she had Coronavirus and needed treatment. The Walmart loss prevention officer immediately retreated into the corner of the office to avoid getting hit with Dearing’s flying poop and called for backup.

Officers arrived and cuffed Dearing who pooped again at the store’s entrance.

Ultimately, Dearing pleaded guilty to two counts of violating the county’s stay at home order — which specifies that any person coming into the county from out of town must quarantine for 14 days so as not to spread the Coronavirus — and two counts of larceny. All the charges are misdemeanors.

Dearing spent four days in the Haywood County Detention Center but otherwise was not sentenced to jail time. She was given a 45 day suspended sentence and 12 months of unsupervised probation.

1. What a war story that Walmart loss prevention officer who was diving behind desks to avoid being splashed with diarrhea has now. It’s can’t be topped. Do these people have conventions? If so he’s going to be the star at the happy hour at that Ramada Inn bar. It’s the type of thing that a Walmart security guard could tell you about that would leave you both stunned and unsurprised at the exact same time.

2. The janitor(s) who cleaned that up deserve a statue outside the store.