Psychic Promised to ‘Bless’ People’s Money, Instead Ran off with $100K in Cash 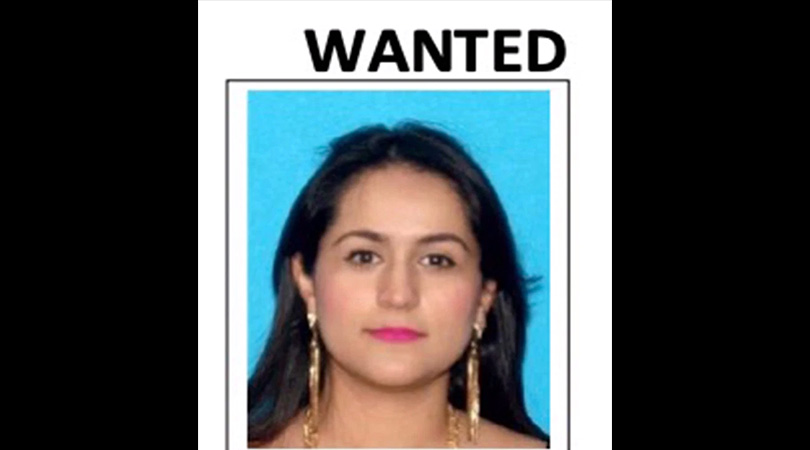 A California psychic is on the run after stealing her clients’ money instead of blessing and then returning it, as she had promised. 29-year-old Perlita Afancio-Balles of Sacramento, California — who went by her psychic name, Eva Maria — convinced her clients to leave large sums of cash with her so that she could bless the money. Madame Maria’s blessing of the money would, in turn, in theory, lead to more financial good fortune by way of that money being invested successfully.

Specifically, Maria promised that the cash would be increased two-fold. (So you better bring a lot of it!)

However, to the great surprise of absolutely no one but the people who gave Maria the money, when her clients came back to collect their blessed money the psychic was gone and so was the cash.

Perlita Afancio-Balles AKA Eva Maria is still at large.

Legally speaking, Maria’s victims deserve their money back so hopefully she’s captured. But do they really deserve to get that money back? Giving all your cash to a psychic so it can be blessed and doubled makes putting your life savings into founding a print-only magazine about why dogs suck seem like a sound investment.

How did no one these people knew not intervene and tell them it was a horrible idea? Probably because they didn’t even tell anyone they knew what they were doing, which is the first and most glaring sign that this was a terrible idea. Just a horrible gamble. Like betting the New York Jets money line or assuming that you can definitely make that jump. The people Maria scammed would’ve been better off walking to a gas station with all their money in a duffle bag and buying as many lotto tickets and scratch offs as they could.

This must’ve been like taking candy from a baby, but in the most depressing way possible.

This story was originally published December 13, 2019.