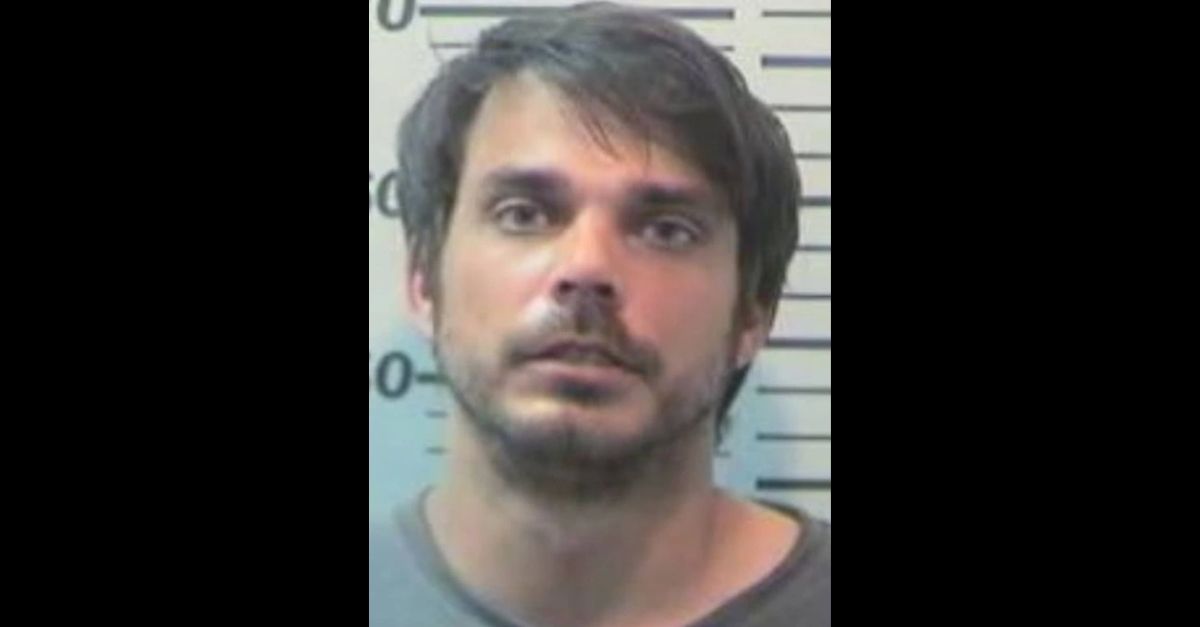 In the array of odd and rare happenings that the coronavirus has caused, I almost hate myself for thinking how genius this is. Not that I would ever promote crime, but out of all the dumb things a criminal could do, I might actually respect this one.

A man in Mobile, Alabama, was arrested by the Mobile Police Department at 8:30 on a Tuesday morning. Police officers had received a call that someone was possibly inside the AMC Theater on Schillinger Road, even though the movie theater has been closed because of the COVID-19 pandemic. As Mobile police officers searched throughout the movie theater, they found 33-year-old Raif Mitchell lying down in one of the screen rooms minding his own business.

Now think about this: there’s a global pandemic going on, businesses have either temporarily or permanently shut down, and everyone’s being forced into self-isolation within their own homes. I’m sure by now, many of us are getting more and more bored because there’s only so much you can do during self-isolation. It’s unclear what Raif Carl Mitchell’s normal life looks like, but it doesn’t seem like too bad of an idea to lock yourself in a movie theater. And honestly, he was doing it right.

When police officers arrested Mitchell, they also realized and discovered that he had already been there for a few days, finding several open and empty bags of snacks and bottled beverages. Mitchell took advantage of the fact that the movie theater would probably be empty for longer periods of time, camping out with fresh entertainment and endless movie snacks, which we all know are actually the best despite their overpricing.

Unfortunately, he forgot that he had to leave and eventually got caught. Mitchell was arrested and charged with third-degree burglary, and his mini paradise came to an end. You can’t deny the ingenious idea, and I mean, Mitchell was technically following the self-isolation rules set by the coronavirus.