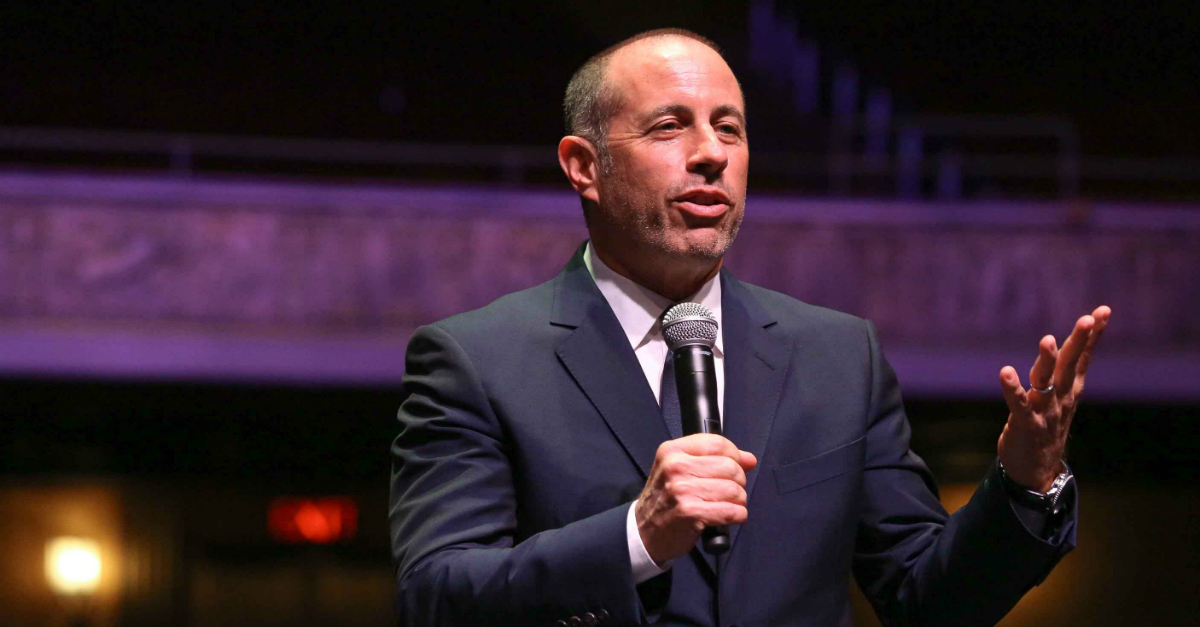 Legendary stand-up comedian Jerry Seinfeld will be returning to Netflix with a new hour-long special that promises to “go back to where it all began,” as it will be recorded at the Comic Strip in New York City — the club where Seinfeld’s comedy career began.

The new special is part of a lucrative contract he signed with the streaming giants that also involves new episodes of his web show “Comedians in Cars Getting Coffee,” as well as another special at some point in the not-so distant future.

Before Seinfeld, there was Jerry. Go back to where it all began for an intimate performance at the Comic Strip in New York City. Jerry Before Seinfeld, a Netflix Original Comedy Special, streams Sept. 19.

RELATED: Jerry Seinfeld is selling one of his beloved cars – here’s how much it would cost you