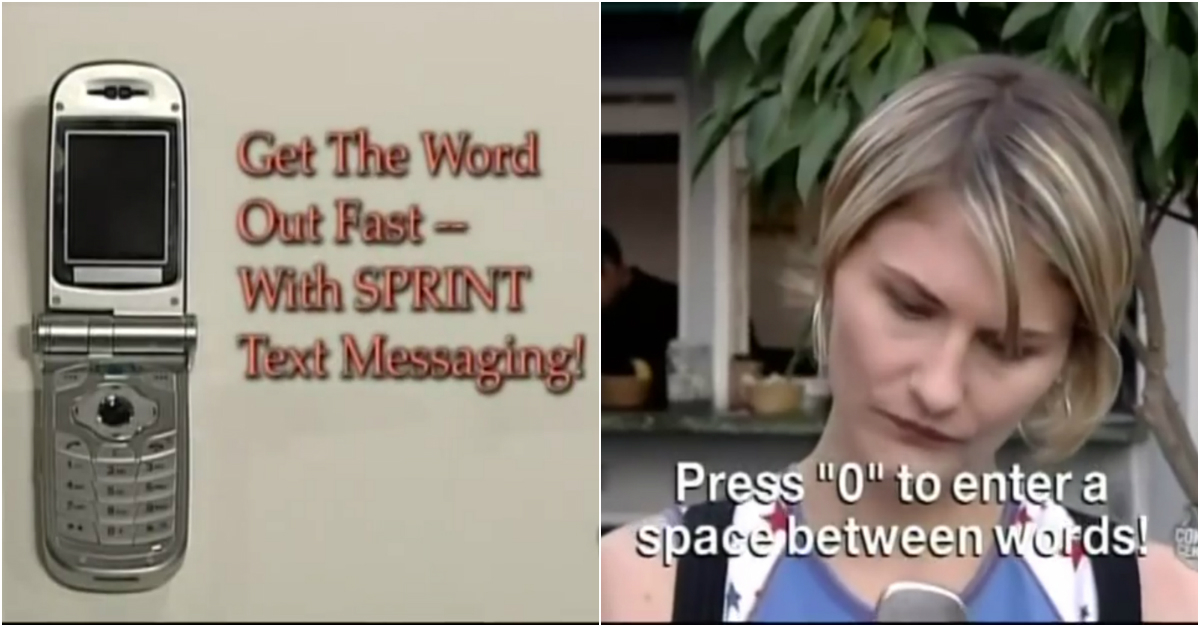 Life was a lot harder before the invention of smartphones: It was nearly impossible to take a good seflie, you always had to listen to the same five songs, and texting was an absolute chore!

You needed the patience of a saint in order to multi-tap the keys on a basic numeric keypad, unless you were fortunate enough to own a Blackberry — which had a miniature QWERTY keyboard — but who could afford those?!

RELATED: This ?MADtv? sketch lets us peek behind the curtain at the dark side of Disneyland

Texting was arduous, and this brilliant “MADtv” sketch — which initially aired in 2004 — demonstrates just how arduous it was.

The sketch features two friends trying to figure out to text on a flip phone while being guided by an overly excited voice over.

“Press ‘0’ to enter a space between words,” the voice says. “To use punctuation, press star during ABC mode,” he continues.

None of the voice-over’s instructions make any sense, and the friends eventually give up after a particularly gruesome typo.