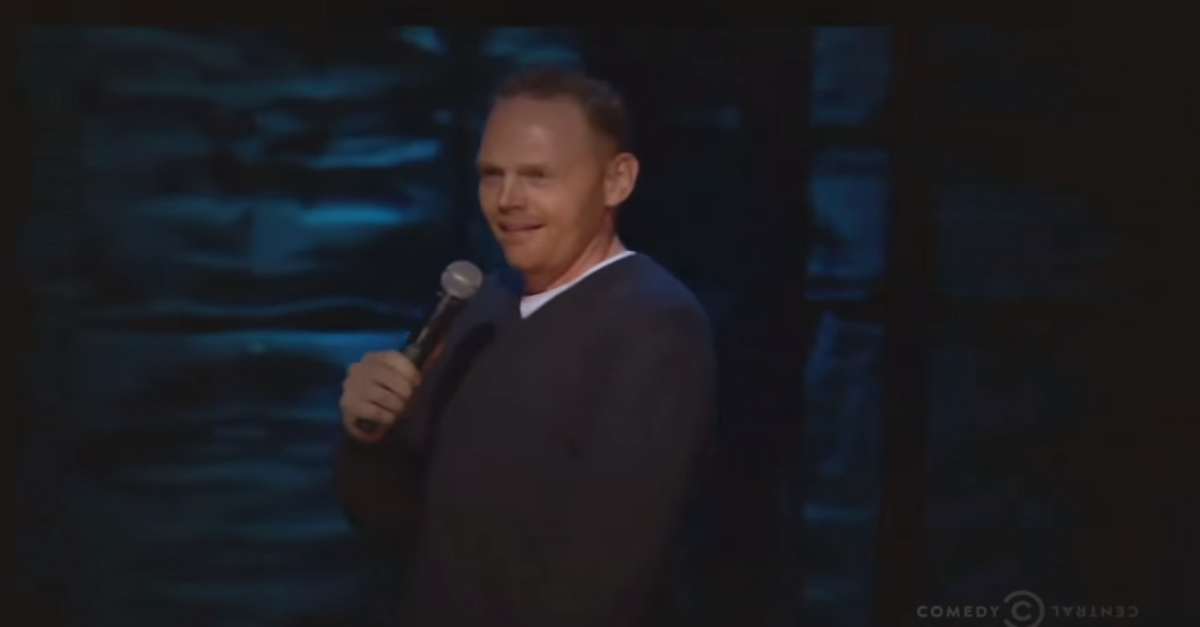 Was Apple’s Steve Jobs really the visionary that the world thinks he was? Was he a genius? Did he actually change the world? These are questions that nobody had bothered to ask — until recently.

Thankfully, foul-mouthed funny man Bill Burr is here to ask these tough questions. Burr is known for never pulling his punches ad for his brutal honesty. In this bit — taken from the 2012 “Night of Too Many Stars” — Burr hilariously takes aim at the cult of Steve Jobs as well as Apple fanboys around the world by asking the valuable question “What did he do?”

Burr shares his own ideas on what life might really have been like not only working for Steve, but being the man himself.