Relive the now legendary “Jeopardy!” gaffe that made everyone incredibly suspicious of the contestant who made it 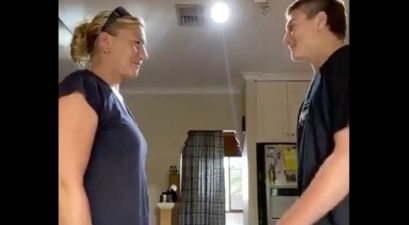 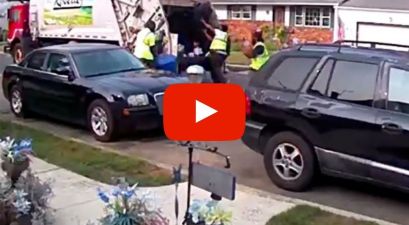 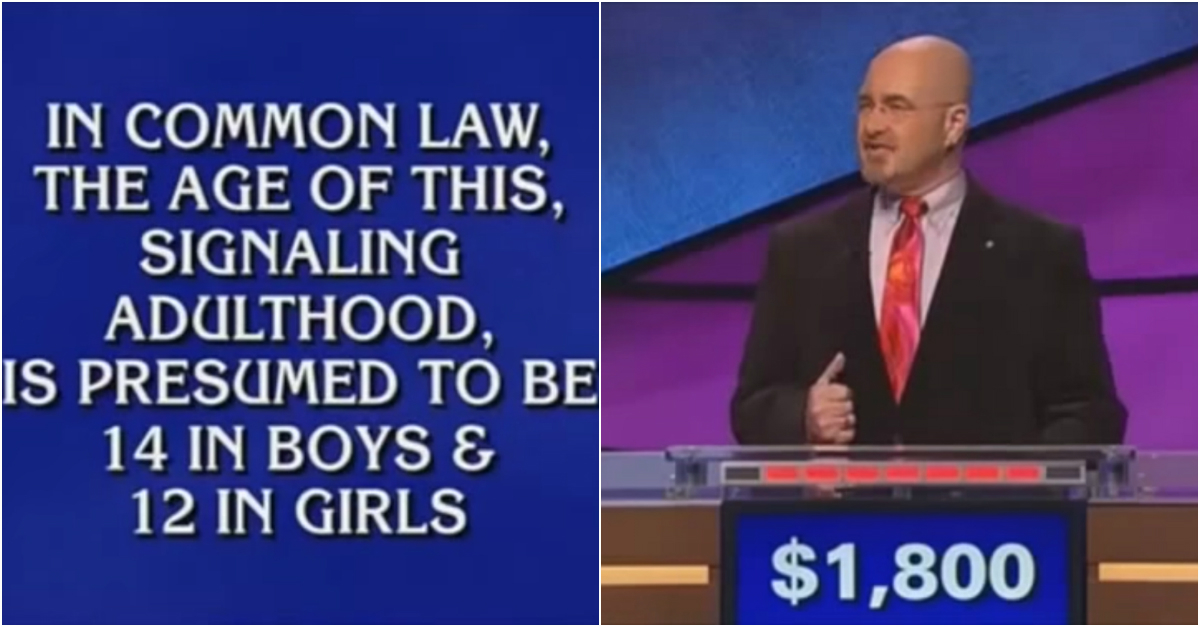 There a few things more satisfying than an epic game show gaffe. There’s a delicious element of schadenfreude to witnessing the failure of some nerd who was clever enough to make it onto television.

This clip — taken from a 2015 episode of “Jeopardy!” — features one of the most bizarre and humiliating game show blunders we’ve ever witnessed.

RELATED: A “Jeopardy!” contestant reflects on a time she had five dates in one day and Alex’s face says it all

The gaffe is made by a male contestant who incorrectly answers a question. But that’s not the bad part; the bad part is that his incorrect answer implies that he thinks the age of consent is 14 for boys and 12 for girls.