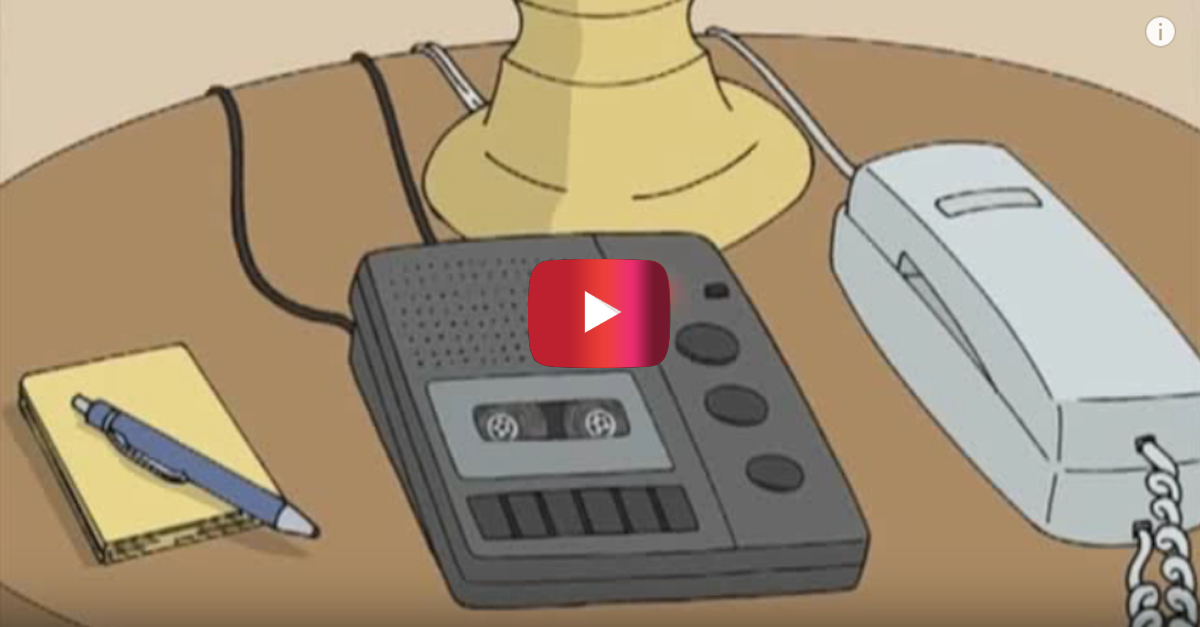 Family Guy is known for taking its shots at just about every celebrity, and they did it a few years ago when Alan Rickman was at the height of his Harry Potter fame.

Rather than making fun of his character Severus Snape, they went for the real Rickman. The show made fun of his sometimes monotone and droll voice with this answering machine bit.

They had Rickman leaving himself a voicemail on his own answering machine — back before iPhones could send you a reminder to do certain things — reminding himself to take the pork chops out of the freezer and to remember some hilarious turtle joke for a party. If only he had actually told the turtle joke, then we could see how funny he thought he really was.