Five years ago, Randy Poffo, aka “Macho Man Randy Savage,” passed away after suffering a heart attack while driving.

The wrestling legend had last performed professionally in 2005 amid an attempt to expand his horizons into film and TV roles.

Throughout his career, Poffo was considered to be one of the most electric and dynamic forces in wrestling, and he rarely wavered from his trademark intensity.

RELATED: Things got so funny on WWE “Raw” that even the wrestlers had to laugh

Many of these intense moments also translated into humor, as Macho Man was among the best in the business at cutting wrestling promos.

Five years after his passing, fans can remember the Macho Man by laughing along to some of his funniest moments. 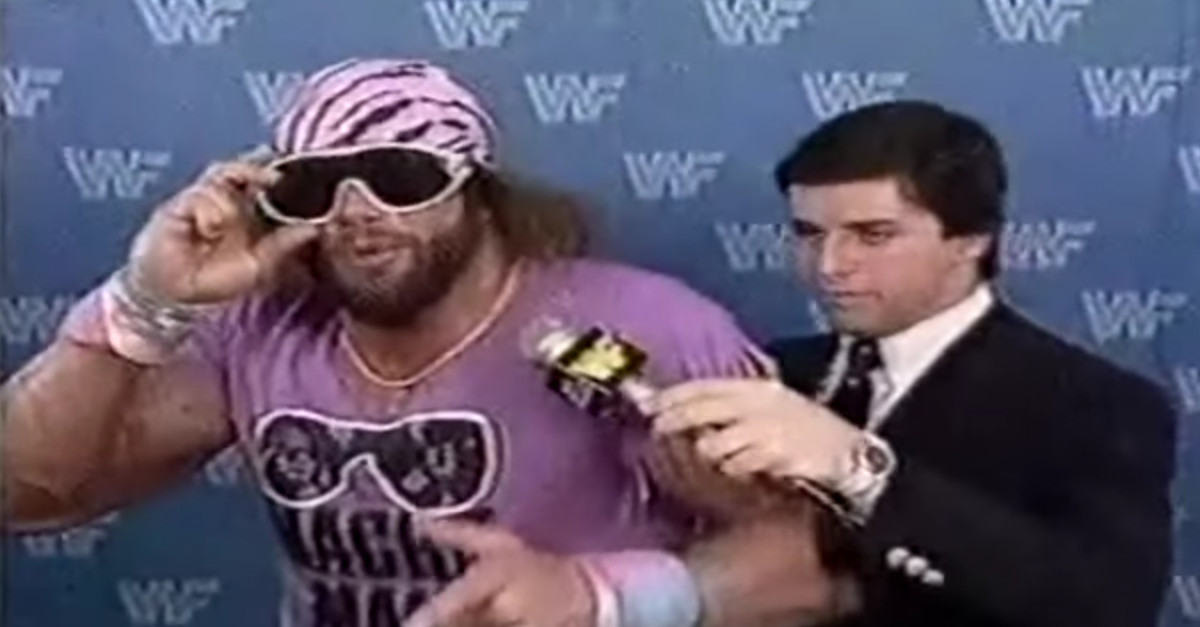