Fans of Richard Simmons were frightened earlier this week when ETonline published an article claiming that “the fitness guru has stopped talking to many loving friends.” According to that article, Simmons has not been seen in public since 2014, and a friend of his told the website that the “Sweating to the Oldies” star no longer has friends over.

A year ago, when Simmons’ fans first began to voice concern over the disappearance of their star, he told ETonline that “no one should be worried about me.”

RELATED: Cops returned to Richard Simmons’ home after a friend believed he was in trouble

When he was still in the public eye, the fitness icon was on a variety of shows, including “Ellen,” where the host took it upon herself to give her friend a little jolt. She hid in the bathroom and when he walked in, she popped out (to a wild reaction from Simmons).

RELATED: With all the questions about Richard Simmons’ whereabouts, his rep has come forward with some answers 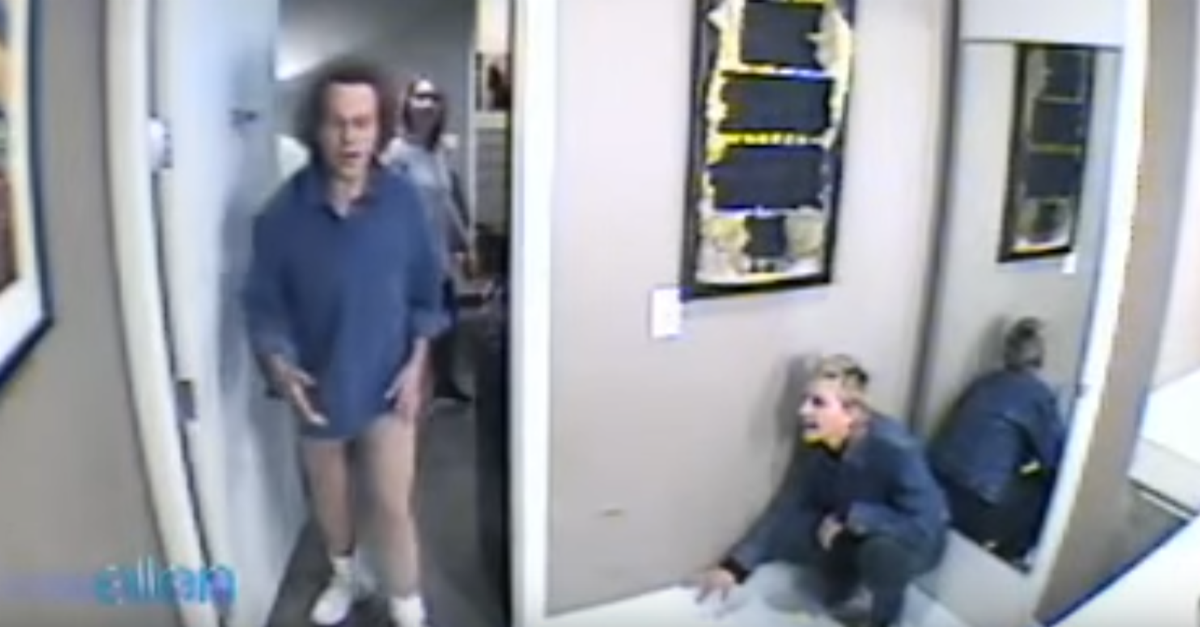