In this hilarious sketch from the always brilliant “Key and Peele,” we get to see what happens when the villain of a historical epic struggles with the fact that this epic also happens to be a musical.

The sketch is clearly making fun of “Les Misérables,” but it’s never too harsh on the musical. If anything, the sketch is more of an homage than a spoof.

During its 53-episode run, “Key and Peele” — which debuted in 2012 — was one of Comedy Central’s most popular shows. But sadly, Keegan Michael Key and Jordan Peele decided to call it a day in 2015.

This sketch would have aired in 20123, not long after the release of the film version of “Les Misérables,” and it’s so clear that Key would have made a better Javert than Russell Crowe. 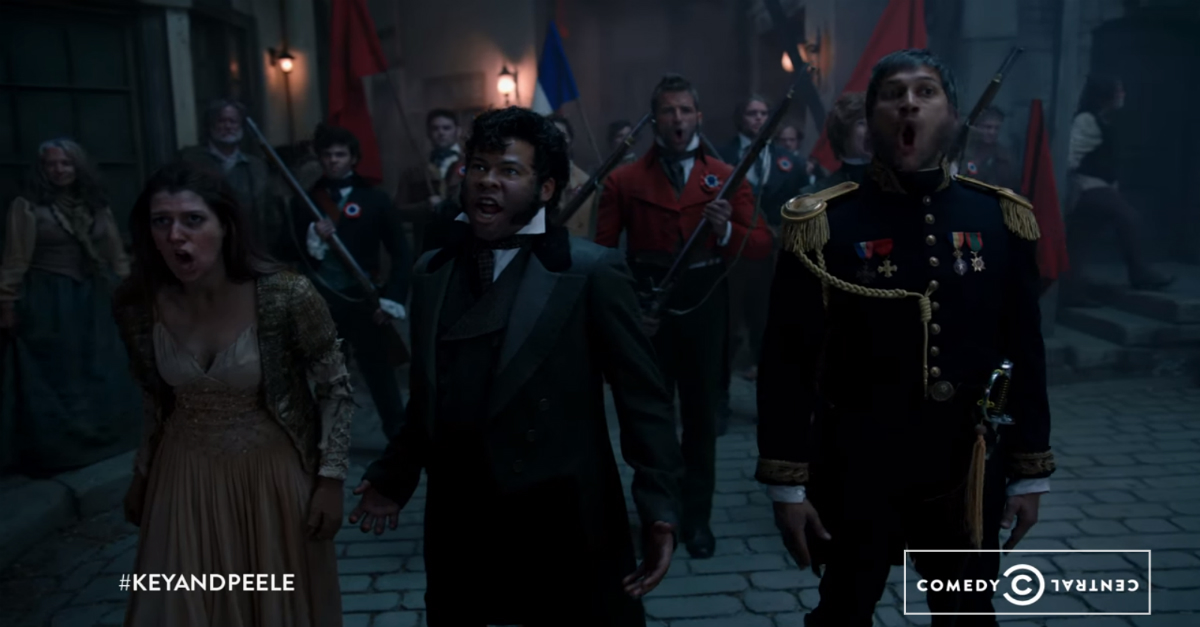