“Full Frontal with Samantha Bee” has issued an apology after the show made fun of Kyle Coddington, who is a cancer patient suffering from stage 4 brain cancer. In a segment of the show, Bee sent a reporter to the CPAC conference (an annual meeting of young conservatives) and pointed out what she termed “Nazi Hair.” The haircut to which Bee is referring is the same favored by white supremacist Richard Spencer and many of his followers. However, the late show host’s segment received an immediate backlash.

RELATED: Liberal Samantha Bee and uber-conservative Glenn Beck unite in the most unlikely anti-Trump duo yet

When @iamsambee makes fun of your brother for having "Nazi hair." He actually has stage 4 brain cancer, but whatever floats your boat. pic.twitter.com/ULJC8nA3IX

Outset, the Conservative website where Coddington is a contributor, ran a story on the incident that gained a lot of attention and stated that Coddington “recently completed his first round of chemotherapy and radiation.”

We deeply apologize for offending @_that_kyle in our CPAC segment. We only learned of his condition today & have removed him from the piece. 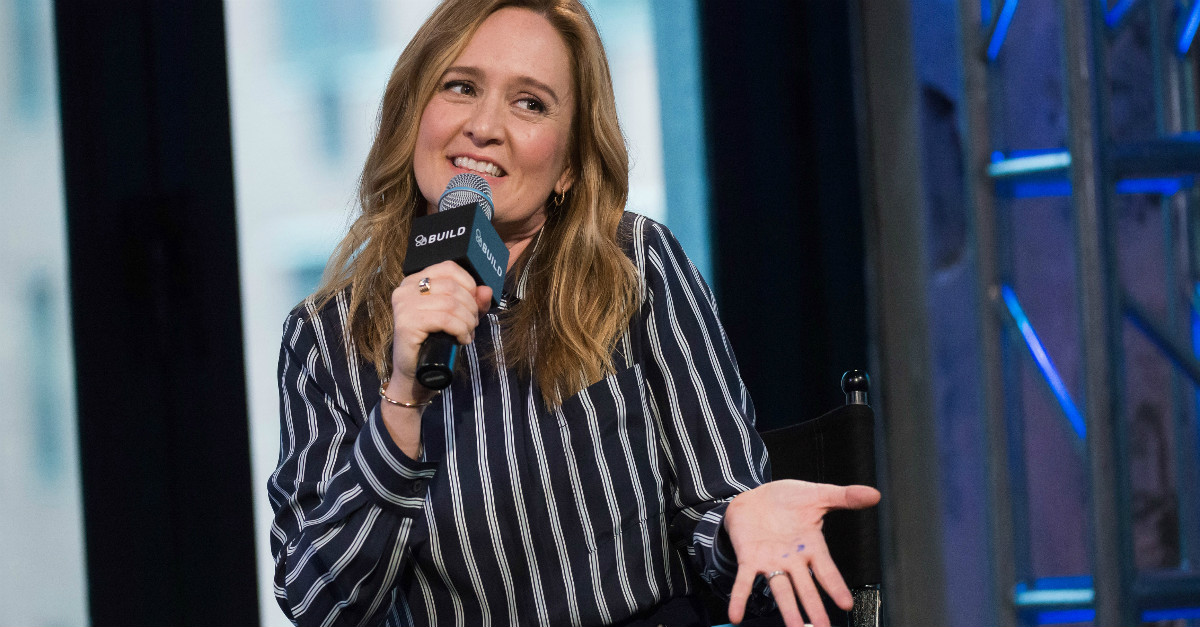