These are the Scariest Urban Legends in Every State 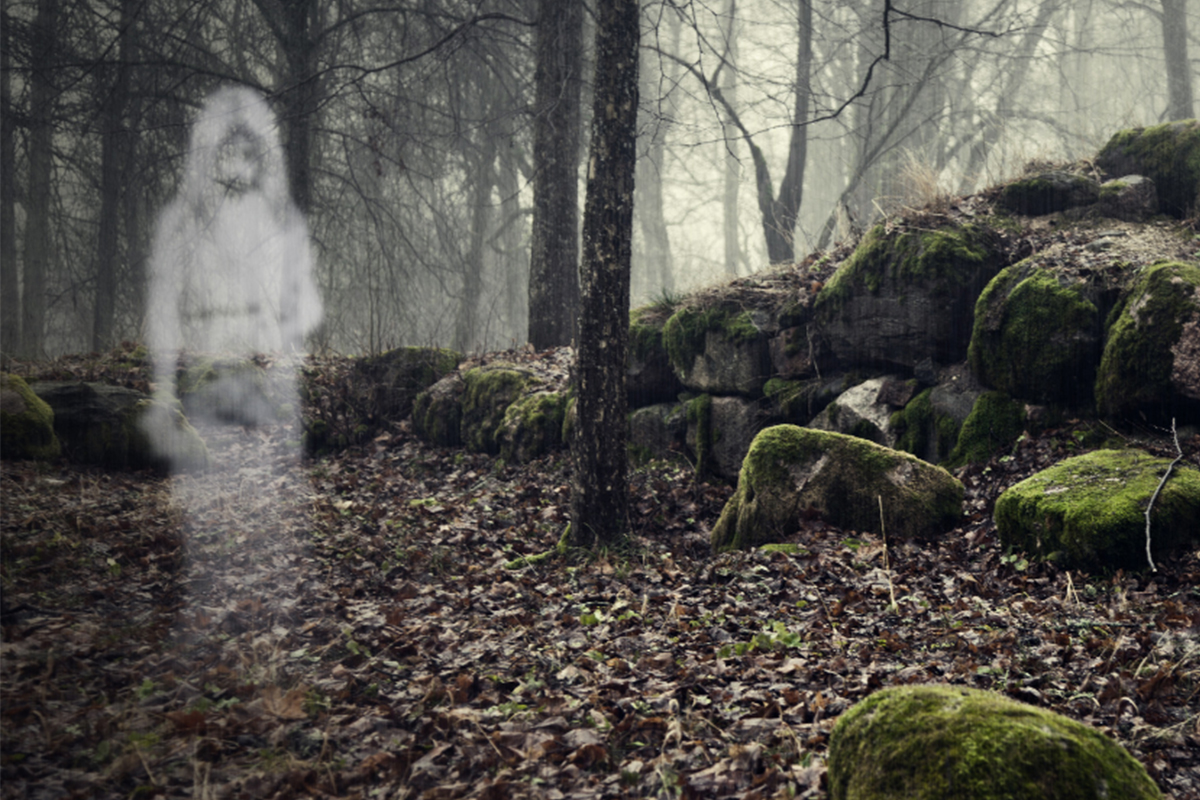 The Hog Woman of Savannah, Montana’s Kill Stab Road, The Mustache Men of Burlington Forest, Idaho Mountain Monkeys, Swamp Ghosts of Mississippi, The Legless Waitress of Minnesota, The Hairless Bigfoot of Central Alabama, The Michigan Hamburger Poisonings, George Washington’s First Teeth, and The Phantom Shopping Cart at a Big Lots in Cleveland, Ohio ? all American urban legends that I just made up.

But there are also real ones! The Mothman, Goatman, The Gray Man ghost from South Carolina, and The Beast of Bladenboro are just a few. Scary as hell ghost stories, urban legends, and unexplainable mysteries abound in the United States, from California to Colorado to North Carolina.

Title Max collected the scariest Urban legend from each state and put it together in this handy infographic so you can figure out what paranormal entity is most likely to murder you when you’re driving through Texas, Louisiana, Illinois, New Mexico, Nevada, Maryland, Georgia, or wherever.

Let’s break down the most messed up urban legends, shall we?

This is the house where a whole family was murdered by a lunatic with an ax in the middle of the night. Apparently, the guy was hiding in their attic and when they all went to sleep he climbed on down and started swinging. Father, mother, kids. All murdered with an ax. And they never caught the guy. This might be the creepiest urban legend on the list so obviously, it’s a solid one to lead off with.

They say the house is haunted now, which, of course, it is. No one who’s ever been murdered by an ax didn’t come back as a ghost. No one.

The Kushtaka is supposed to be half otter, half man, which sounds horrifying to look at. Also, this Native American legend imitates the voices of women and children to lure you near it. Hard pass on this thing cracking my skull on its belly and sucking out my brains. I know I have to die one day, but it’s not going to be at the hand/paw of a were-otter.

Stay far away from anything labeled the “scariest” thing in Florida. “Scariest” in a state like Nebraska might just mean a rocking chair the wind pushes sometimes. But Florida? That crap will drag you straight to hell wrapped in a thousand pythons. Apparently, if you sit in this chair the devil will whisper stuff in your ear that’s so messed up it’ll make you go insane. Is hearing the most epic string of profanity ever worth losing your mind over? Maybe.

This guy was putting it to someone’s wife and the husband caught him… and skinned him alive. Now for some reason, his ghost punishes cheaters? Feels like Tom should sympathize if anything. Regardless, I don’t want to have to run away from some skinless ghost man while pantsless.

Some insane asylum inmate escaped, took up skinning bunnies and hanging them from trees as a hobby, and also maybe killed people. Neat. Sounds like a real fun Halloween tale. A crazy guy ripping the skin off sweet little rabbits.

The creepy doll you know and hate from the films The Conjuring and Anabelle is actually based on a real Raggedy Anne doll said to be possessed by the spirit of a little girl. Hard pass!

This story was originally published October 17, 2018.

Watch: 10 Texas Ghost Legends That Will Give You The Chills