A high school in the United Kingdom is getting some unwanted social media notoriety for handing out a sex education pamphlet to its students that listed activities teens could engage in other than actual intercourse but that were still kind of romantic or sexual in some way — because it suggested, among other things, sucking toes.

The pamphlet in question was distributed at Shevington High School in the Metropolitan Borough of Wigan in Greater Manchester to year nine students (AKA freshmen). One father, Carl Lawrence of Tyldesley, came across his daughter Emma’s sex ed reading and, after taking a gander, said he was “bewildered and shocked.” The pamphlet, entitled “101 Ways To Show Someone You Love Them Without Having Sex” suggested the kids could suck toes along with nibbling ears, tickling them, buying them underwear, and running a bath for them.

Lawrence was curious about why the school was encouraging fetish play as a sex deterrent and explained to his daughter that there were other ways of going about not having sex. Emma, for her part, said the kids at her school were laughing at the pamphlet and asked the teacher who would do stuff like that. The teacher, to her surprise, told the kids that they wouldn’t know if they liked it until they tried it.

1. Dad’s right. Telling someone to fellate feet isn’t necessarily going to deter sex. For some it will, but for others it’ll just end up getting other stuff into their mouths quicker, depending on who is awakened by what.

2. The only thing that makes sense about this whole thing is that the pamphlet was designed to, in a broad sense, make sense seem so weird and off-putting that the kids would choose to just ignore it altogether.

This story was originally published February 27, 2020 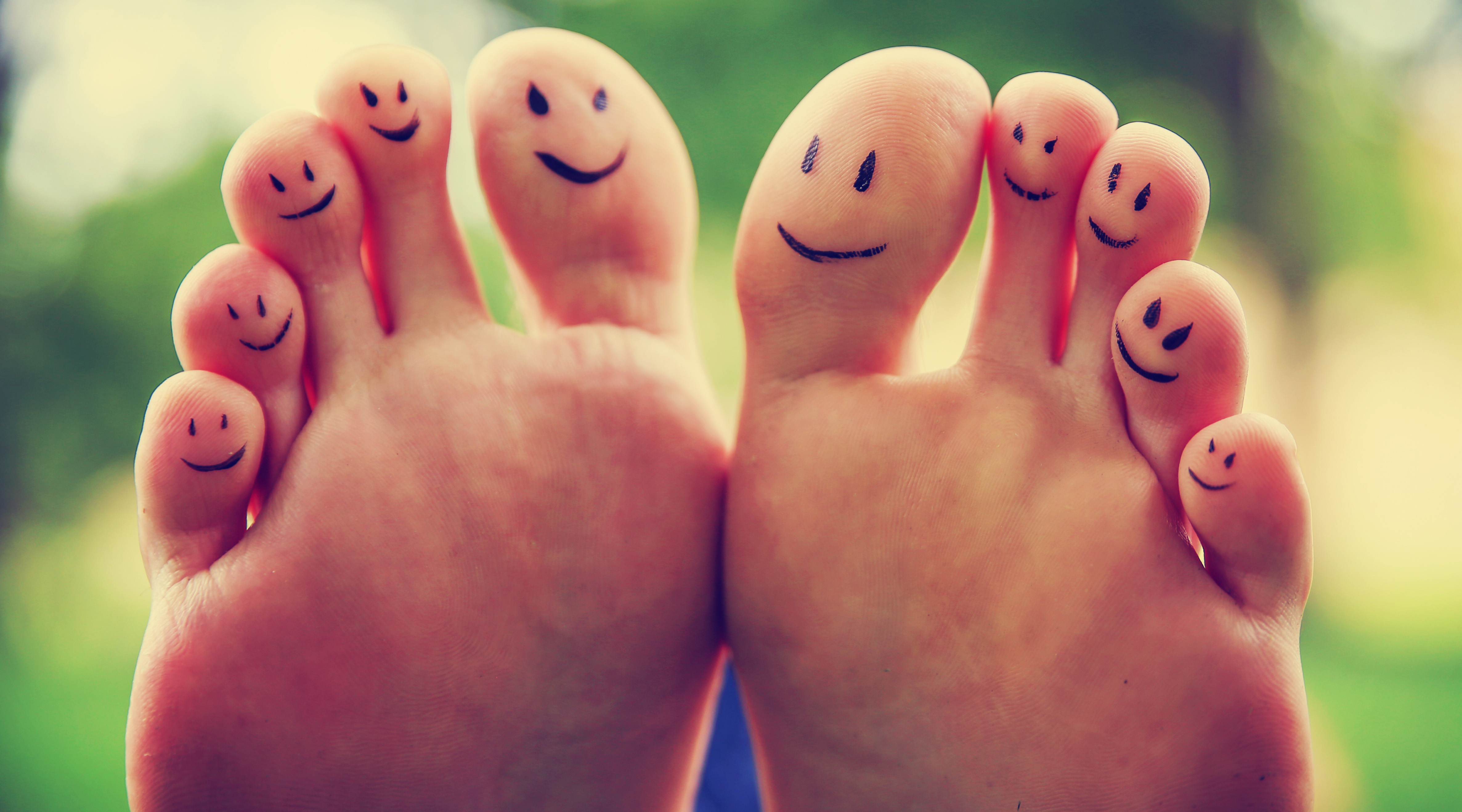