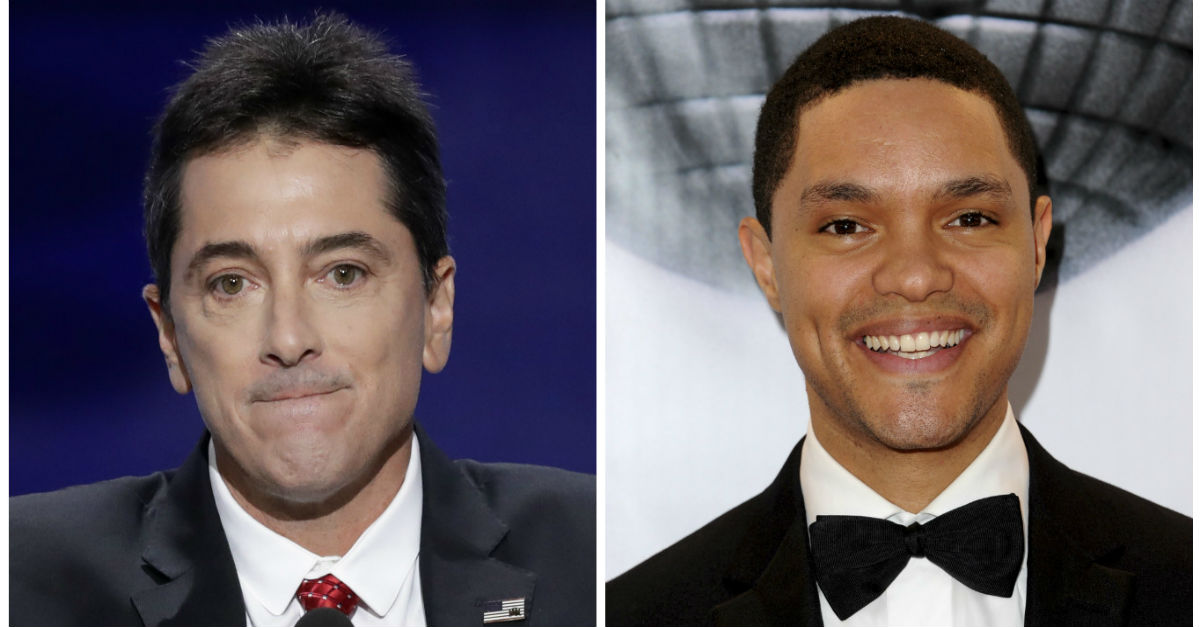 Scott Baio has long been one of the strongest supporters for Donald Trump, and he’s been the butt of a lot of jokes for his commitment to the president. And like a lot of Trump supporters, he has declared that he will no longer support Nordstrom after the company announced that they were removing Ivanka Trump’s clothing line from their stores, tweeting out his disavowal for the company.

RELATED: Trevor Noah asks “what’s the actual truth” in the age of Trump and discovers that facts are elusive

Left-leaning late night host Trevor Noah jumped on the bait and shot a tweet back at Baio, tweeting that Nordstom will have to “find another cashier.” Baio has been out of the spotlight since the ’80s, when he starred in a number of successful sitcoms.

That sucks for Nordstrom now they have to find another cashier😢. https://t.co/i3fVOvTPfH

Baio fired back at Noah, declaring him un-American and demanding that he shut his “pie-hole.”

When you, @Trevornoah learn what it means to be an American then you'll have a say. Until then enjoy our $ and shut your pie-hole!

Nordstrom has stated on several occasions that their decision to remove Ivanka Trump’s brand from their stores was based on the poor sales of the line, not on her father’s policies. After Trump tweeted an attack at the department store, their stock fell briefly before settling 4.1 percent higher at the closing bell.