Men Are Apparently Injecting Botox Into Their Balls Now, Welcome to 2021! 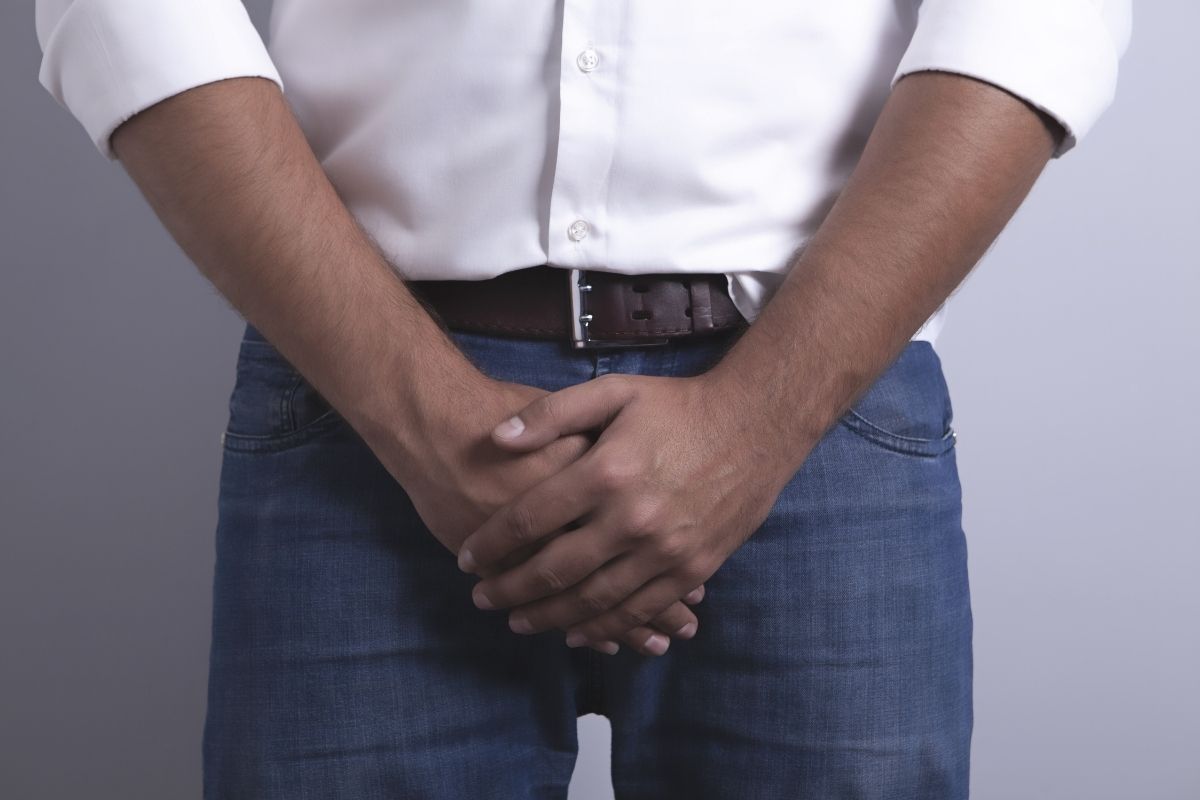 Excuse me? What is going on? I have a million questions to ask, and nobody seems to know the answer. Welcome 2021, the year where anything and everything can happen because well, we survived 2020 which was a freaking disaster. So when I read this story, yes, I threw my phone at the wall, and then immediately went to my computer to research what the heck was going on. Because this is bold, this is insane, and this is freaking hilarious.

I love how men complain about women a lot when it comes to our physical image. They say we either always wear fake lashes or wear too much makeup, saying that basically, we aren’t natural. But I have a little secret for you females. Apparently, men have been injecting Botox into there were balls for years. Yes, you read that right, forget Botox on your face, now it’s all about Botox on your balls.

Basically, like the neck and the forehead, the scrotum is also subject to get wrinkly as one gets older, and just like the neck and the forehead, the problem can be fixed with a little Botox injection. Yep, men of a certain age are apparently now seeking younger-looking balls, because well, nothing screams youth like a pair of tight and smooth testicles. So what exactly is this called? You guessed it, it’s called Scrotox. First off, I have to say that I didn’t know men cared about their balls this much. I mean you can’t see them, sure you can see them whenever you’re having sex with someone, but you can’t see them in public. So, why worry about them.

But then again there are women having boob jobs and plastic surgery all the time for cosmetic reasons, so I kind of understand where they are coming from. You do you boo. But this is insane, all I want to know is if this hurts because I feel like it would. According to Dr. Matthew Schulman, NYC Board-certified plastic surgeon, there have been a few reports of men seeking this, well, unusual procedure. He noted, “To be honest, it has been something plastic surgeons have joked about. It was not until recently that I have seen reports of it actually being done.” These reports have come out of Europe and I have not heard of any demand from my own patients or patients of my colleagues.” I don’t know, maybe medicine is way more advanced in Europe than in America, but this is been going on for years. 2016 to be exact.

So, why exactly are men injecting Botox in their testicles? According to Healthline, it can decrease sweating, reduce the appearance of wrinkles, and make them appear larger by relaxing their muscles which can improve your sex life due to the enhancement. Think of it as a rejuvenation tactic. The procedure is said to be pretty simple, doctors apply numbing cream in the area, and then in goes the Scrotox injections to the testicle. This is said to be done multiple times in the selected area with botox from a fine needle, just as you would do to a creased forehead.

Men Are Getting Scrotox Injections

According to board-certified cosmetic dermatologist and psychiatrist at NYU Langone Medical Center, Dr. Evan Rieder, the downtime is virtually non-existent, and the procedure will set you back $1,000, which is a going rate for 50 units of Botox. This is the smallest amount compared to someone that would get it in the face. Typically, they should provide a male patient with three to four months of uhhhh… bulging balls. But, several experts have stated that one side effect of Scrotox is that it can potentially affect their sperm count. The good part about this whole nonsense is that apparently, it’s pain-free and that everyone who’s done it has been happy with the results.

So, if you’re thinking about doing it, I will say that after research that I made myself because I was very curious, it is not generally recommended by some board certificate plastic surgeon due to the potential complications. Let’s face it, there is an unnecessary needle going inside your testicles. But, your body, your choice. I’m not stopping you from doing all the cosmetic procedures you want. Do with this information what you would like, and don’t come for me because I have no more strength to talk about this. I hope I don’t have to write the word testicle ever again.

Watch: Influencer Tells Women to Drink Their Period Blood to ‘Shorten’ Their Cycle