Ah, the internet, I love the glorious wonder of it. Honestly, you never know what you’re going to find until your deep down in a website, and start to question the world. Like in this case, which involves a petition and national debt.

According to an online petition, which was created by Ian Hammond, the solution to paying off all our national debt is by selling Montana to Canada. Yes, I swear, this is actually a thing going around the internet. Hammond believes that we should sell the state for $1 Trillion because “we have too much debt and Montana is useless. Just tell them it has beavers or something.”

As expected people have been mocking the petition, since, well, even a trillion wouldn’t make much of a dent in the national debt itself. This after the U.S. Treasury stated The U.S. National Debt stood at $22 trillion at the end of 2018. So yeah, dumb. What’s up with all these weird and useless petitions?

Should we sell Montana to Canada?

Not surprisingly enough, it has been signed by 1,262 users so far, and I honestly don’t know why. But, I will say the comments on the petition are hilarious and worth a read. Here are a few of my favorites:

Do you feel like signing the petition, or just reading more hilarious comments? Click here, I promise you’ll get a good chuckle. 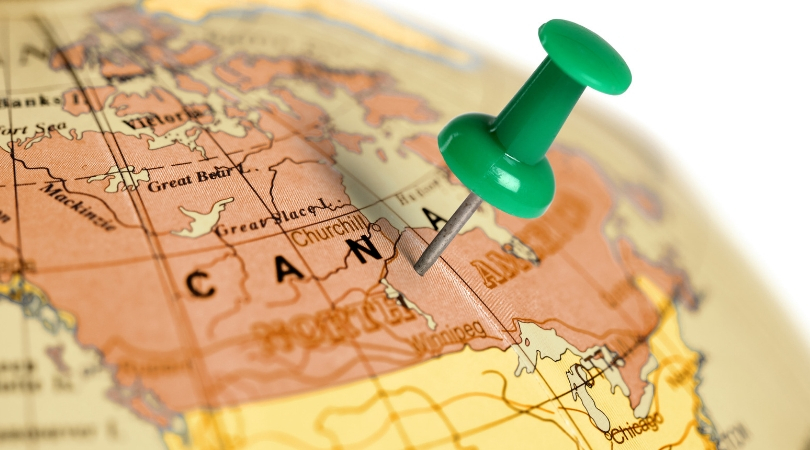