This Perfume is Semen Scented, Do You Know Anyone Who’d Buy This?! 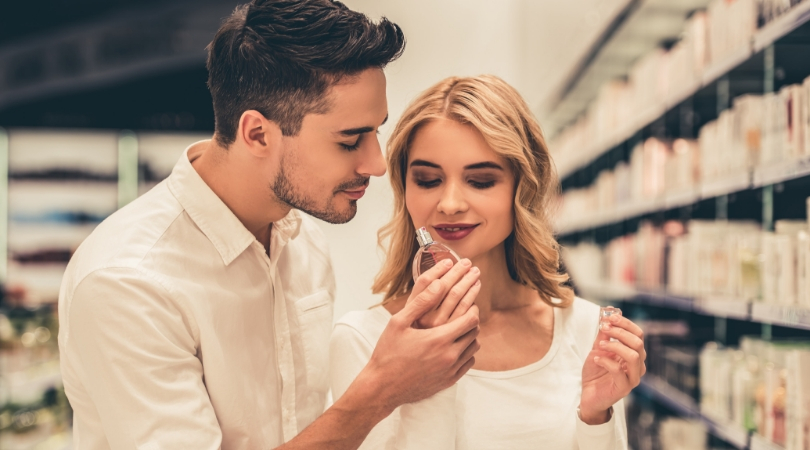 I am the pickiest person when it comes to choosing a perfume. I don’t like them to be sweet, but don’t want them to be bitter either. There has to be an in-between of professional scent with a tint of flowers in there to mix it up. At the end of the day, every time I try to pick up a new one, I always choose the same one because well, that’s the one I like.

You see, there are people like me who prefer a lighter scent because we’re sensitive to the smell. That’s okay. But, then there are people who prefer, let’s call it weird, scents. Like ones that Etat Libre d’Orange makes. Do you want a perfume that is designed to smell like blood, sweat, sex, semen, and saliva all in one? Well, have I got the product for you.

I’m serious, that is EXACTLY how the company is advertising their product. This perfume is called “Secretions Magnifiques”, and apparently, it’s a fan favorite, because who wouldn’t want to be intrigued by that description. BUT, according to the perfume reviews, the brands most popular scents are called “Fat Electrician” and “I Am Trash”, which you can buy on Amazon, here. I really have to give it to them for creating such extravagant names.

The company was founded in 2006 and was created in Paris by Etienne de Swardt. They take their fame from the Orange Free State, which is an independent Boer republic in South Africa in the 19th Century. The company currently has a collection of 43 different scents and describe themselves as a “gallery of avant-garde perfumes”, and let me tell you, they are something, alright. Not that I would ever smell this perfume, because I find this absolutely disgusting, there are actually worse ones out there.

The brand stated all their perfumes have an emphasis on audacity, originality, authenticity, and freedom of expression by proposing scenes without limitation in terms of raw material, creativity or expense. Where do they get their inspiration from?

According to the company’s marketing director, the smells trace back to the 19th century when personal hygiene started. The need to smell good, or not smell bad, traces to scents that started to become something personal and more subjective.

Other scents the company make are “Belly Button”, “Hotel Slut”, which is described to have a scent of “boudoir, fingers that tighten on a leatherette sofa and the palpable presence of raw desire”, and “Love Les Carottes”, which has a scent of raw carrots, heart notes of sweet orange, bourbon vanilla and butter.

I don’t know, this seems a bit too overwhelming for me. Can you imagine your grandmother asking you what kind of perfume you’re wearing? “Oh, it’s a new one I got yesterday grandma. It’s called “Hotel Slut”. Do you want some?”