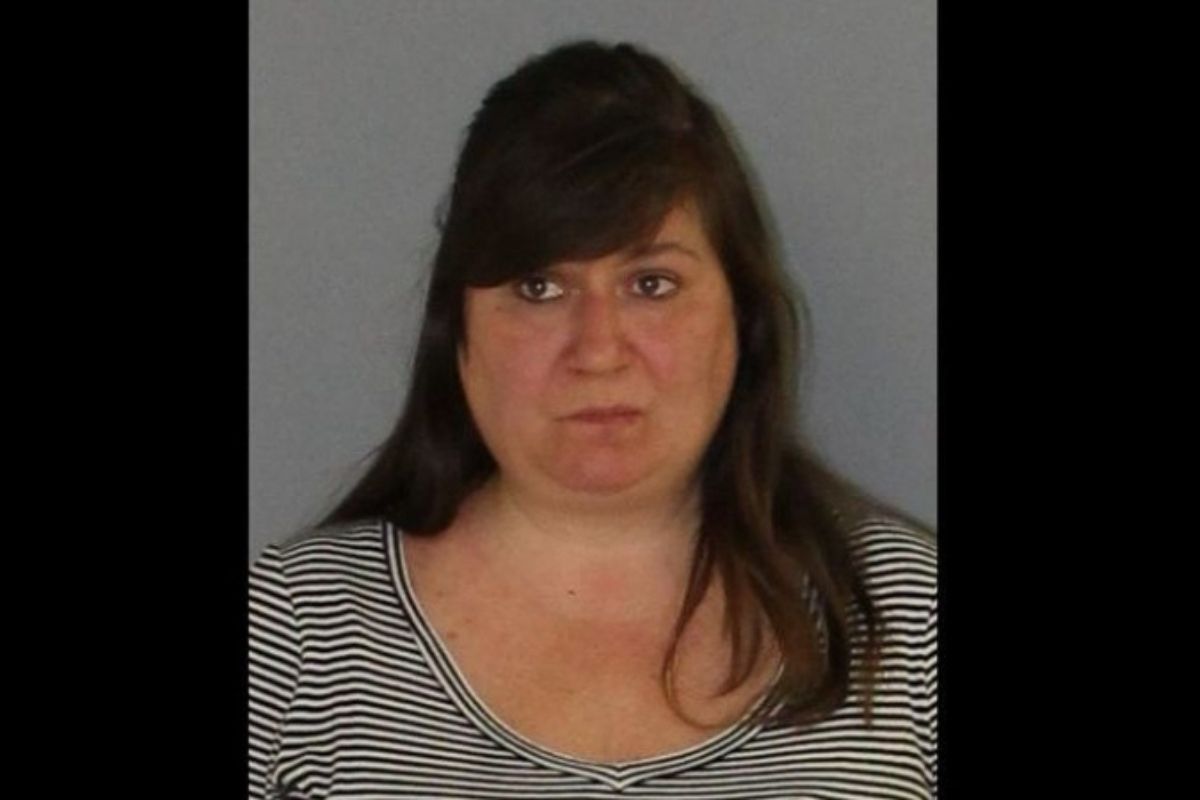 You know, sometimes allergies suck. So much, that we learn to live with them despite them being our worst enemy. Like me. I can’t have red velvet cake, because well, I’d pretty much die. Just like I can’t have ginger because I’ll hurl everywhere and that’s not a pretty sight. But this lady, this lady said Eff that, I’m going to live my life how I want it and have me some tasty milk to go with my waffles this morning. For three months, apparently.

Holly Malone, also known as the notorious Serial Pooper, was arrested in connection with three separate incidents in the middle of a cul-de-sac. The 43-year-old, who lives a few miles away from the cul-de-sac in Simsbury, Connecticut, was charged with a misdemeanor breach of peace after troopers set up a motion-activated camera after the second incident in November that was able to capture Malone’s car.

Her excuse for going number 2 in a very public area? Malone told state police that she’s lactose intolerant, but sometimes eats dairy products. Which honestly, I don’t blame her, but still, no dude. Malone apparently stopped in the cul-de-sac because she couldn’t make it to a bathroom in time…three times in two months.

A Serial Pooper in the Making!

The first two feces incidents happened on November 7th and 16th, and the third was on December 5th where authorities were able to track Malone through the vehicle, and was taken into custody after an “unrelated traffic stop” connecting her to a vehicle in the video. She was charged with breach of peace and creating hazardous conditions. Despite her arrest, Malone did apologize saying that she just couldn’t keep it in despite her efforts.

Girl, the thing here is, no one appreciates the smell of shit while walking their dog, who is probably going to do the same thing. That’s double the poop that we don’t need to smell. Plus…I hope you had some toilet paper or at least some kleenex on you or something because that’s just gross. You have a car with you, you can stop at a Mcdonald’s nearby and pretend to buy some ice cream, be shocked the machine is broken, and then go to the restroom.

Think your plan out first, girl.

Editors Note: This article was originally published on February 22, 2019.