At 19 years old, Seth Rogen sat down with Craig Kilborn, then the host of “The Late Late Show,” for what would be his first ever late night TV show interview.

Rogen had turned heads on Judd Apatow’s “Freaks and Geeks” and was one of the people leading the charge for his new college comedy “Undeclared.”

Rogen seemed a little nervous as he answered random questions from Kilborn, including about his early career as a stand-up comedian.

RELATED: Seth Rogen seems like a totally different person in one of his first auditions ever

After “Undeclared” was cancelled, Rogen would become a writer for “Da Ali G Show” on HBO and appear in several films.

In 2007, Rogen starred in “Knocked Up,” and over the last decade he has become one of the most bankable stars in Hollywood. 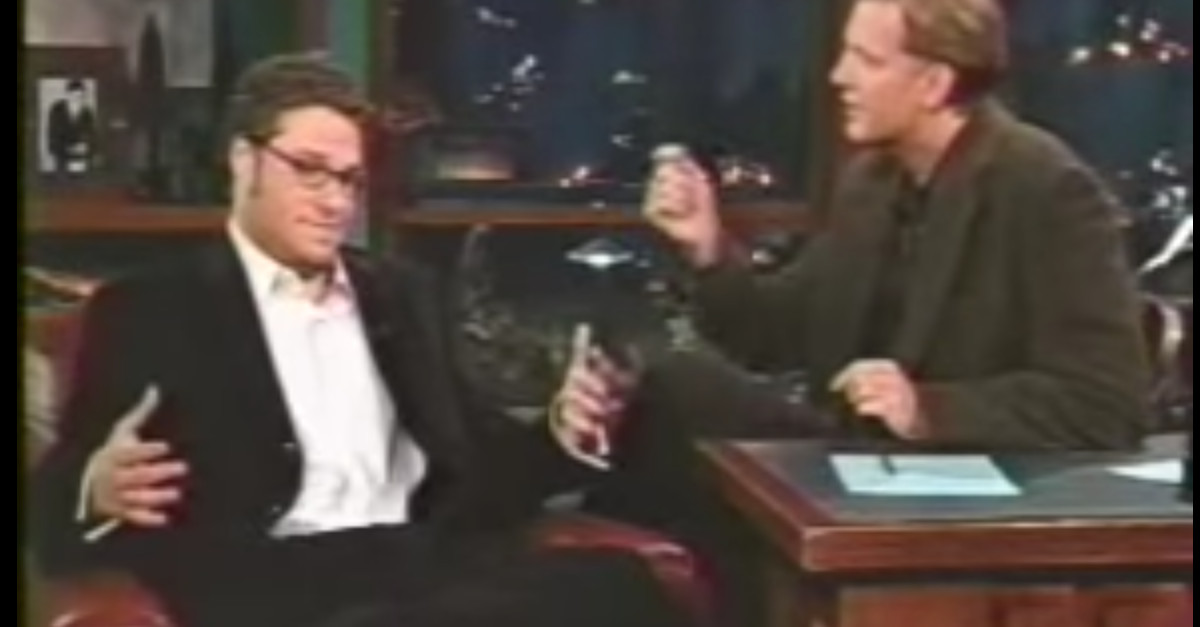