Facebook Ban ‘Sexual’ Use of Peach and Eggplant Emojis 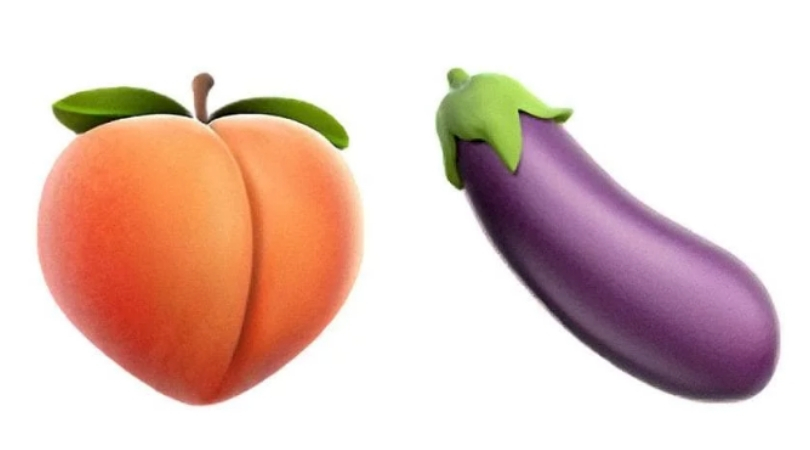 As Facebook does, they are changing something arbitrary instead of dealing with real issues on their platform. The newest change comes in the form of a ban on “sexual emojis”.

Facebook has deemed any emojis with “sexual expression” immediately translate into “sexual solicitation”. Sigh. To further flex its power on the platform the brand doesn’t want us to forget they have totalitarian power on, they have also decided that they reserve the right to remove the post if these “sexual solicitations” are used and they could even deactivate the commenting user’s account.

Nude photos where any genitalia, butts, or female nipples are covered by any emoji are officially not allowed, reminding everyone that women can only be viewed as sex objects on their platforms, dangit! So, don’t express yourself that way because ~it’s n0t aRt! These community standards will also have a huge effect on sex workers who use the platforms as part of their business model.

Furthering what is already a problematic situation, enter Kanye West. He, in his usual very sound mind, did an interview with Beats1 where he commented that social media makes married men “suffer like Jesus”. Ahem. So, maybe all of this is Zuck’s way of getting in good with Kanye? Who knows.

However, if you’re an avid emoji user there is no need to be worried. A representative for the social media platforms gave a statement eloquently reassuring that: ?We aren?t taking action on simply the emojis.?