“Shittens” Are Exactly What They Sound Like, the Amazon Reviews Are Appropriately Ridiculous 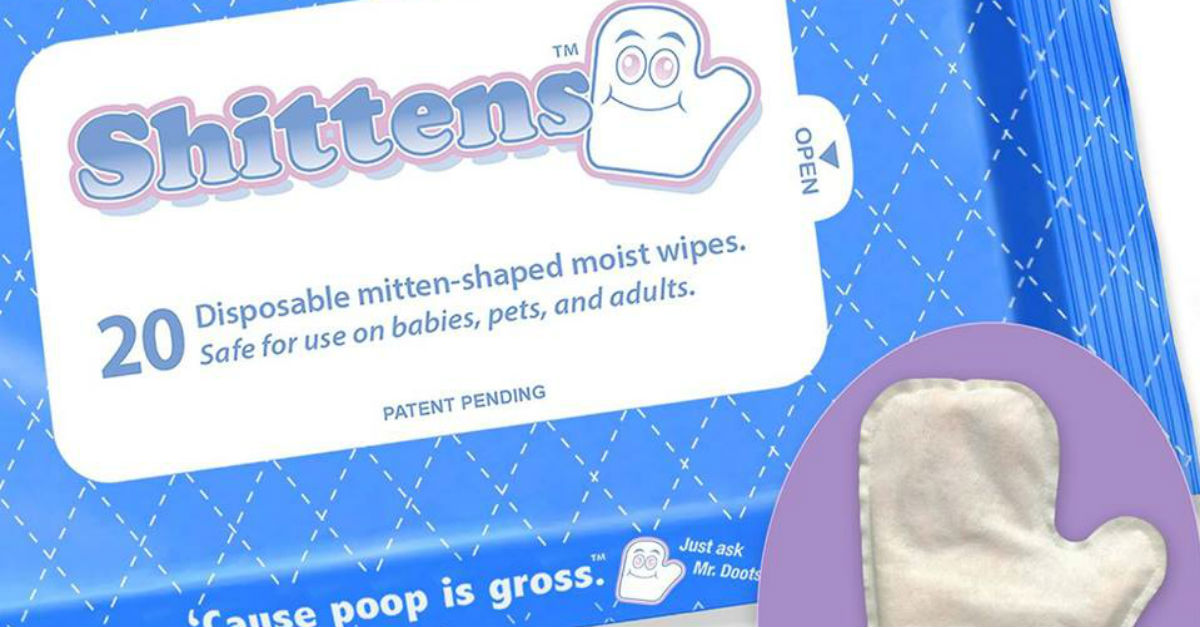 If you’ve got that one relative that has “everything” there’s a good chance that “shittens” are the one thing they don’t have. According to the product description, they are “disposable, mitten-shaped moist wipes.” They’re designed for wiping your posterior clean of fecal matter and, of course, once they appeared on Amazon, the ever-witty reviewers had a field day.

One reviewer wrote, “I’ve been compared to a living as-seen-on-tv commercial. Life is simply too hard for me. Shittens allow me to avoid messy situations in the bathroom. Far too often I find myself with poop running down my legs, the wall, and my dog.”

RELATED: We can’t get enough of Stephen Colbert and James Franco as ’70s suburbanites reviewing movies

A customer going by the username “Almost Anonymous” explained that Shittens have solved at least some of his problems, writing, “‘Use a paper towel’, they said. ‘They are less wasteful, more environmentally friendly, and cheaper’, they said…I was so excited after my first use…that I had to run immediately to my computer and write a review. Unfortunately I left the wipes on and now my keyboard is slathered in excrement but my hands are spot-free! Thanks, Shittens!”

James, who only gave Shittens three stars wrote, “I found these a step down from the slices of Rye bread I would normally wipe with. The caraway seeds are rough, and really scrape me clean. The wet wipes tend to pull on my hair…I’m going to switch to sandpaper again and try that for a few months.”

RELATED: Conan O’Brien debuted a new “Elf on the Shelf” clip on “Conan,” and its ending is sure to give kids nightmares

One review with the title “these gloves make hamburgers taste terrible” wrote, “I know these are disposable, but when? and How? I mean I put on two pair, used both, and I’ve been waiting for three days for them to dispose. They’re making all my food taste just awful, like chemically-poop, and my kids don’t want to hold my hands anymore. Help.”

But the best review might have been from one user who wrote simply, “I’m smitten for shittens!”