“Shondra and Malik” put aside their differences on “SNL” 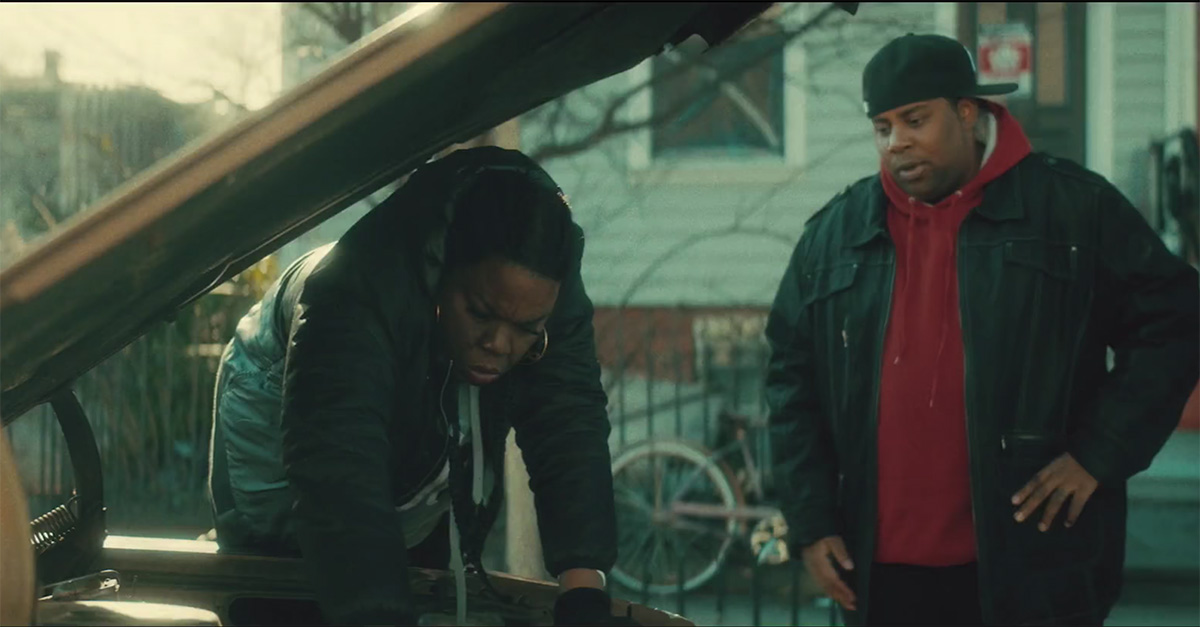 The funniest little things can make people put aside their biggest differences, and ?SNL? proves things are no different on the streets. Just ask Shondra and Malik — Leslie Jones and Kenan Thompson — the somewhat-friendly maybe-drug dealers who are battling over a block.

Malik rolls up in his sloppy jalopy, telling Shondra to get off his block and flashing his pistol. Undeterred, Shondra lifts her sweatshirt up to show off the butt of her gun as well. But when Malik goes to drive away after a passing police car stops them both from having a shootout, his car won?t start.

Shondra happens to know a thing or two about working under the hood, and even though she was threatening to blow Malik away just moments before, hey, we?re all in this together. Of course she helps him out.

Things just keep going wrong, until it all blows up in their faces. Literally. Just watch.