Sir Ian McKellen is a man of many voices.

This week, McKellen was on “The Graham Norton Show” and did the most amazing impression of Maggie Smith. Seriously, it had the audience in stitches.

While promoting “Lord of the Rings,” McKellen ran into Smith on the red carpet, and she asked him about a good luck charm around his neck. She was totally unimpressed by McKellen’s explanation, and after he lost the Oscar, Smith rubbed salt in the wound.

“And a bit dejected, you come out, and you’re looking forward to a drink, and you run into Maggie Smith and she says, ‘It didn’t work, did it?'”

That sounds about right for Ms. Smith! 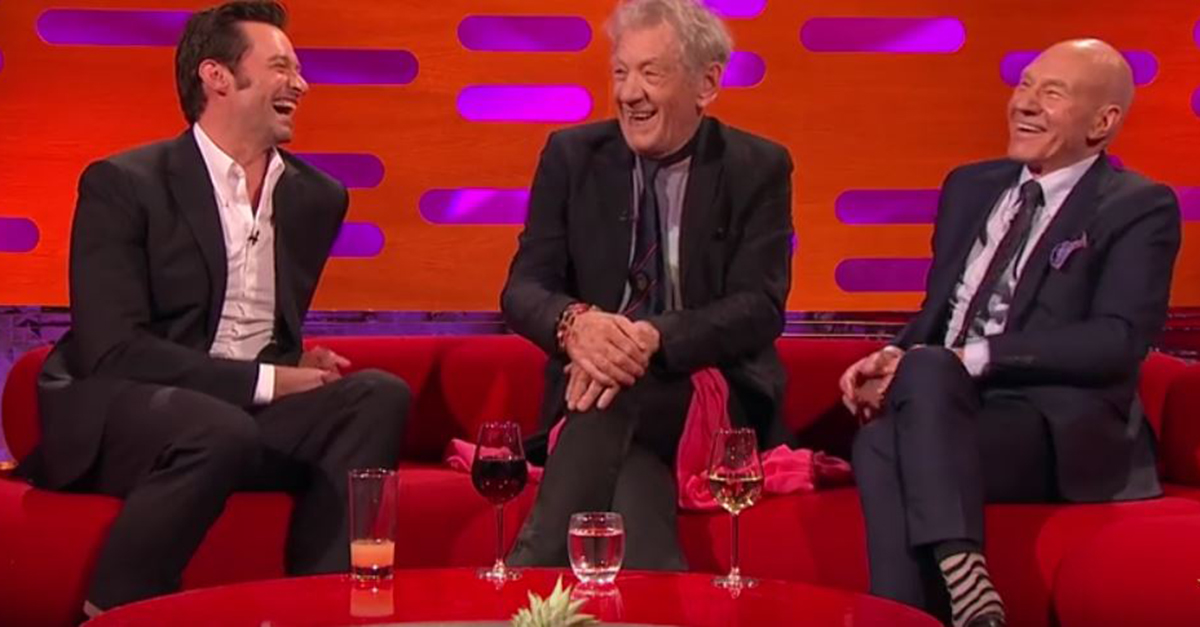