“SNL” asks famous athletes about their financial planning in “Where’d Your Money Go?” 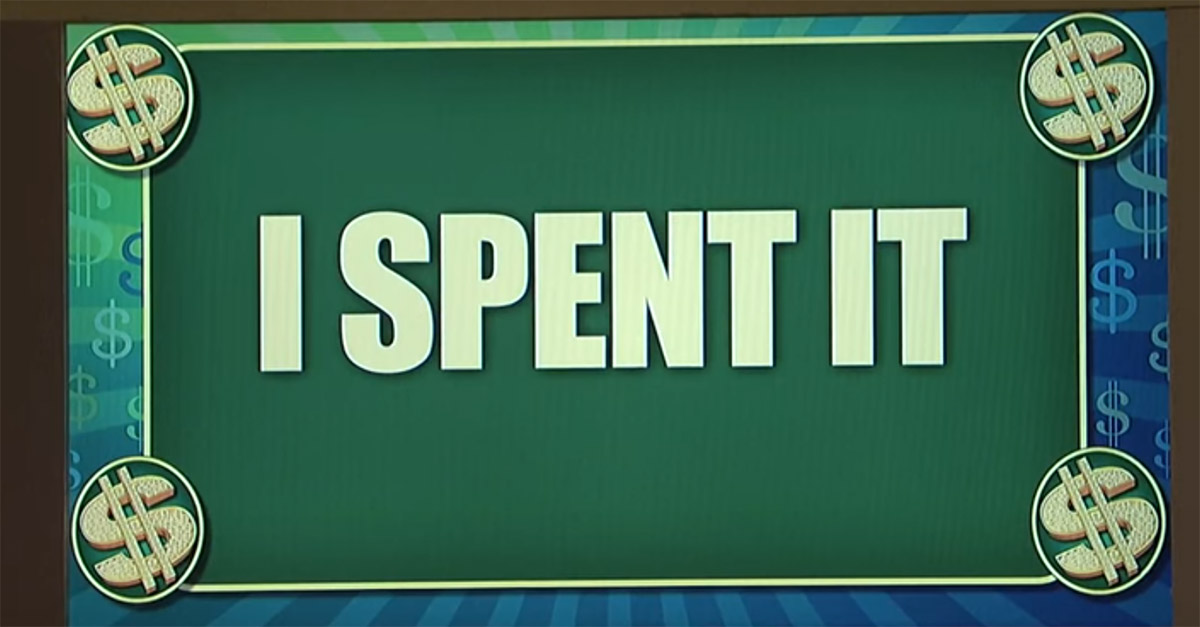 The sports world is littered with cautionary examples of men who lived too fast when they were young and rich, only to wind up flat broke when they could no longer rely on their athletic performance to bring in the cash. While it certainly seems fun to buy all manner of exotic pets, lavish houses, fast cars and whatever other pleasures the world has to offer, perhaps being more prudent with their money is hte best course for athletes. To that end, “SNL” dreamed up a game show, hosted by NBA legend Charles Barkley (Kenan Thompson), called “Where’d Your Money Go?,” which tries to teach guests Rob Gronkowski (John Cena), Conor McGregor (Alex Moffat) and John Daly (Bobby Moynihan) how to be responsible with their earnings. Barkley lets them know ahead of time that the answer to all of the ‘should you buy it?’ questions on the show is ‘no,’ but the contestants can’t seem to get with the program.

From Gronkowski describing his investments in plastic solo cups (though, funnily enough, the real-life Gronkowski is reportedly careful with his money) to McGregor’s confidence that he can double his money in Vegas (because all he does is win) to Daly’s declaration that cocaine is your family, this sketch is packed to the gills with gags.