The line between comedy and drama can be surprisingly murky. While shows like “Bojack Horseman” are chock full of jokes, they also tend to deal with serious and weighty subjects, producing a darkly humorous combination that’s sometimes called a ‘dramedy.’ Shows of this type have attracted a great deal of critical acclaim in the last few years, and while the half-hour comedies on CBS (the most salient examples being “The Big Bang Theory” and “Two and a Half Men”) often clean up in the ratings game, they don’t get much recognition at awards shows. “SNL” has dreamed up a solution for that problem.

RELATED: Benedict Cumberbatch is a riddle-spinning criminal mastermind, but his subordinates question his methods in this “SNL” sketch

The preview of “Broken,” which stars Tom Hanks, outlines a show about three adjunct professors who all receive diagnoses of depression on the same day. Full of tense scenes and plaintive background music, “Broken” certainly doesn’t seem very comedic. But it’s a half-hour prime time show on CBS, and it has a laugh track, which means it has to be a comedy. We’re certain it would deliver a barrel of laughs in between all the crying. 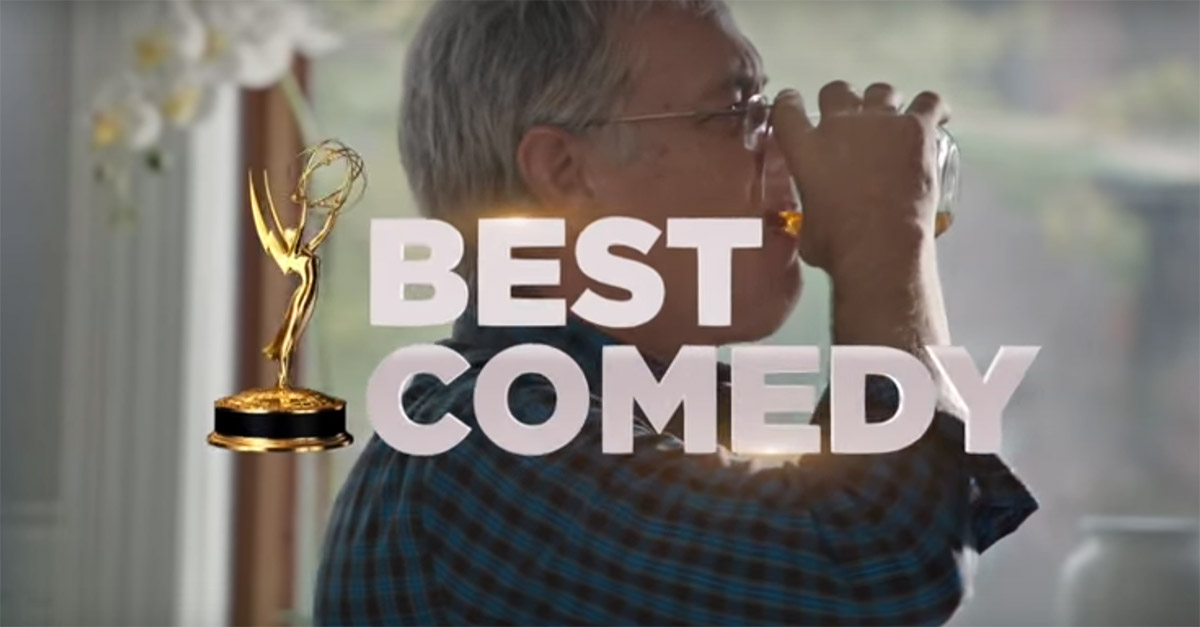