In a recent feature with the Washington Post, “Saturday Night Live” veteran Darrell Hammond confessed that he was devastated when he found out that he would no longer be playing Donald Trump on “SNL” — and to make matters worse, he didn’t even hear the news from the show’s boss Lorne Michaels.

Hammond, who had recently made a comeback to Studio 8H after being asked to return to the show in 2015 to play the then presidential candidate, actually relocated to New York in preparation of being given the role on a more permanent basis. He had even started taking notes on Trump, which turned out to be in vein when producer Steve Higgins was given the task of informing Hammond that they would be taking Trump’s character in a different direction with the help of Alec Baldwin.

“I just started crying,” Hammond told the Post about getting the call from Higgins that he’d been fired. “In front of everyone. I couldn’t believe it. I was in shock, and I stayed in shock for a long time. Everything wiped out. The brand, me, what I do. Corporate appearances canceled. It was a hell of a shock, and all of it was apparent to me in one breath. That ends me.”

Fortunately, in time since he discovered he was being dumped as Trump, Hammond has come to terms with the rejection. In the piece, Hammond admits that his impression was probably a bit too “middle-of-the-road” when compared to Baldwin’s crass and vulgar caricature. 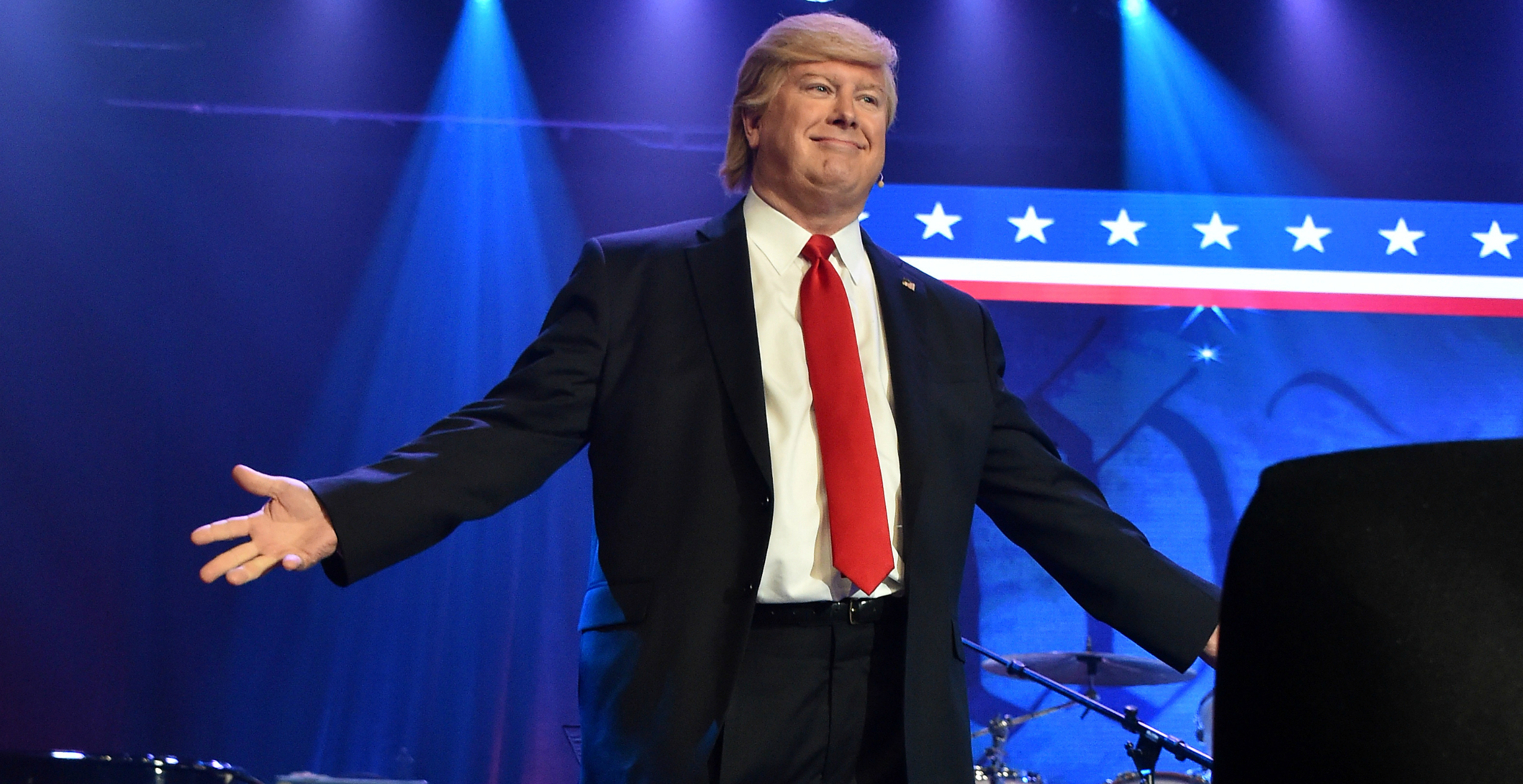