Son Fakes His Own Kidnapping to Trick His Dad for Money 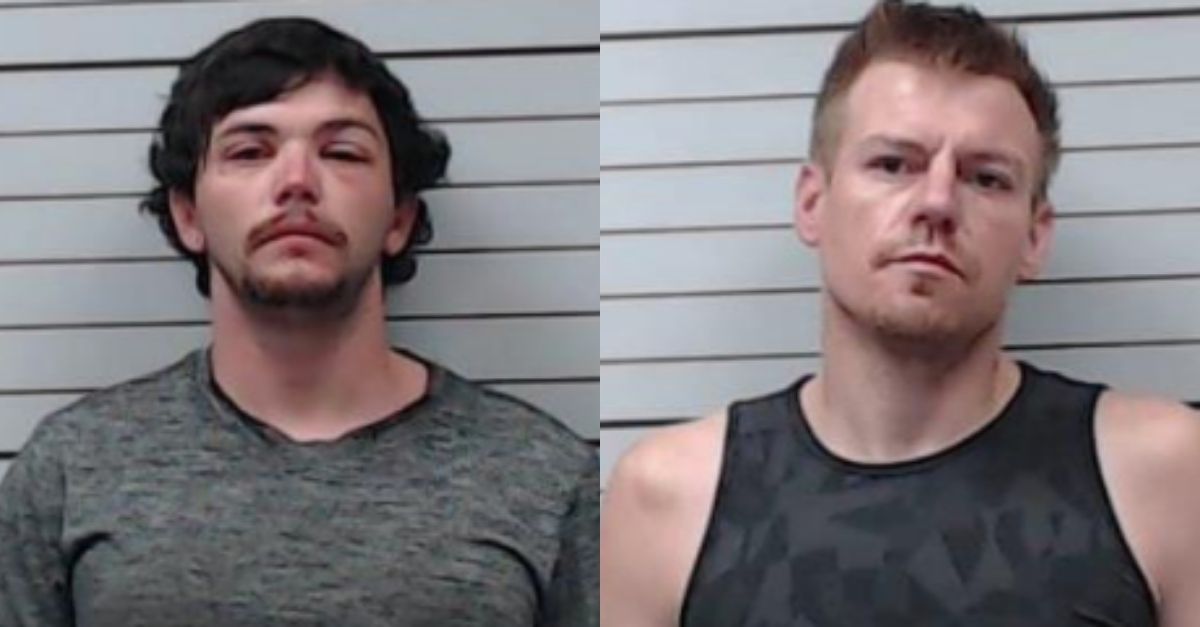 Andrew Blake Hawks, a 24-year-old, was probably scraping by trying his hand at adulting. So his genius idea? Fake his own kidnapping. He, along with his partner-in-crime, 36-year-old David G. Fisher, staged a FaceTime call that showed Andrew tied up with a gun pointed at his head. These two Einsteins attempted to stage a fake kidnapping to trick Andrew’s dad so that they could score some ransom money.

Seeing his son tied up to a tree, being held a gunpoint, Andrew’s dad did what any sane person would do, despite his own kin being incapable of making the same types of correct decisions. He called the Lee County Sheriff’s Department. The sheriff’s office wrote in detail in a Facebook post describing the situation, ?At one point the alleged kidnapper did not get his money by the deadline and a gunshot was heard and the father was led to believe someone just shot and killed his son. A short time afterward the kidnappers again contacted the father threatening to cut his son?s fingers off one at a time until his demands were met, and money was sent.?

And this is where the police department got suspicious about the kidnapping story. The Mississippi cops played to the the situation and set Andrew up, resulting in Andrew showing up at Western Union to collect the so called ransom money. He and David were then arrested and charged with felony extortion, and Andrew is also facing a weapons possession charge.

I’m not sure if it’s the coronavirus pandemic or being in lockdown too long that is making people do stupid things like this. If I was Andrew’s father, I would be more disappointed than sad to have a son fake his death to me personally as his genius idea to commit crime. The least Andrew could’ve done was go for a different family member. But, yet again, what do I know about a life of crime?

Watch: Bank Robber Should Be a Nominee for Dumbest Criminal of 2017